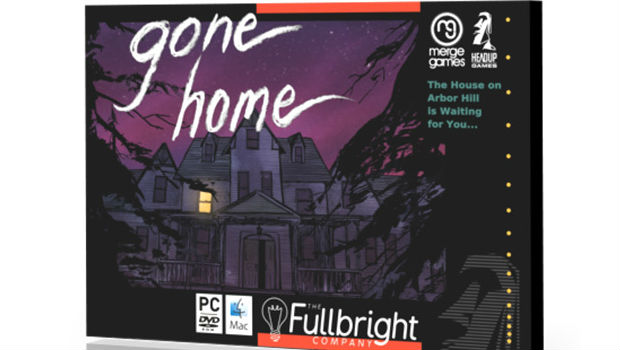 If you liked Gone Home, this new physical version may interest you. Although it’s a downloadable game, developer Fullbright has teamed up with a few other companies to bring you a physical box, which you can buy from their shop for $29.99.

It comes with a DRM-free version of the game, a Steam key, the soundtrack, a cassette tape sticker, a 40-page designer’s notebook, and a fold-out poster — the box is in the SNES style. Not counting shipping, that’s not a terrible price for a game that’s still $19.99 on Steam.