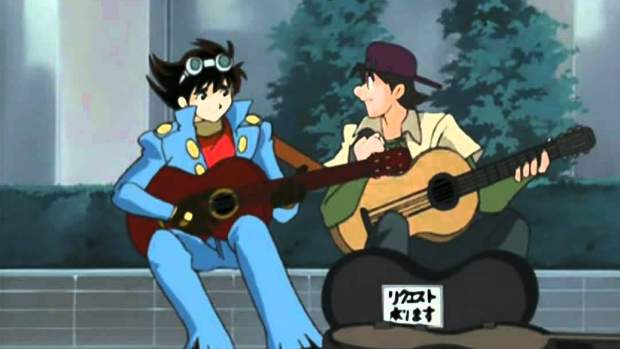 Is it a game yet

Gone Home. It spawned the worst debate since, “Is it art?” the dreaded, “Is it a game?” Thankfully it lead to more thoughtful writing, too, outside of that human centipede.

It was previously announced for undisclosed console release this fall. We are nearing said season. The season of tired pumpkin spice latte jokes: 1) we get it, white girls be like whatever, 2) PUMPKIN TASTES GOOD.

Speaking at a Unity conference, Nintendo of America’s Damon Baker noted that Gone Home was confirmed to be coming to the Wii U soon.