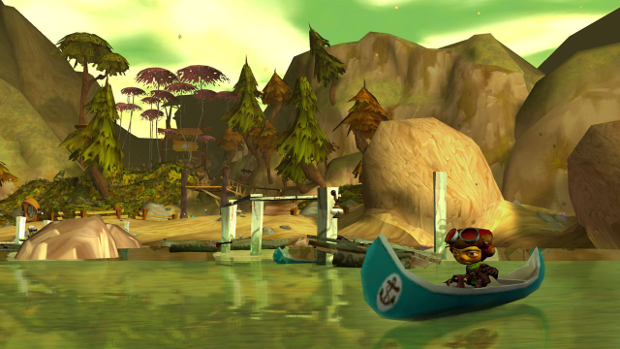 With Majesco’s money troubles — the company does not have new games in development for 2015, but is instead continuing to distribute its back catalog — and the closure of its indie publishing arm Midnight City, the PC hit Gone Home is staying home.

Fullbright’s Steve Gaynor confirmed to DualShockers that, “Gone Home for console is not actively in development any longer.”

Gaynor didn’t rule out an eventual console release, but right now the studio is working on its new game, Tacoma.