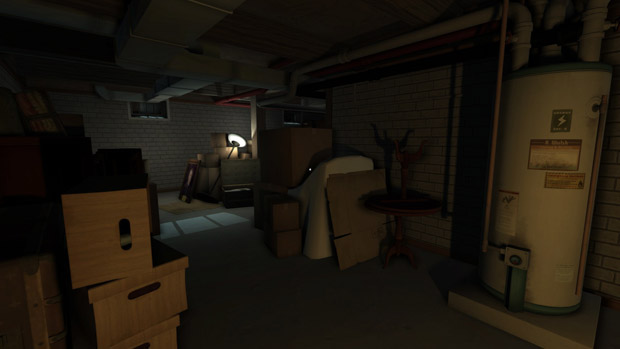 I love these things

The promised developer commentary mode for Fullbright Company’s Gone Home is out now through a free update on Steam and will be available shortly for Humble Store and Mac App Store purchasers.

This is an hour and a half of commentary featuring the pleasant folks at Fullbright, composer Chris Remo, Heavens to Betsy lead singer Corin Tucker, and the voice of Sam, Sarah Grayson. Venture into the Modifiers menu after starting a new game to hear the recordings.

Gone Home is also discounted to half price ($9.99) until October 25, which is about as good as we’re going to get for some time to come, I’d imagine. And for fans of Remo’s soundtrack, that’s now accessible through Bandcamp.