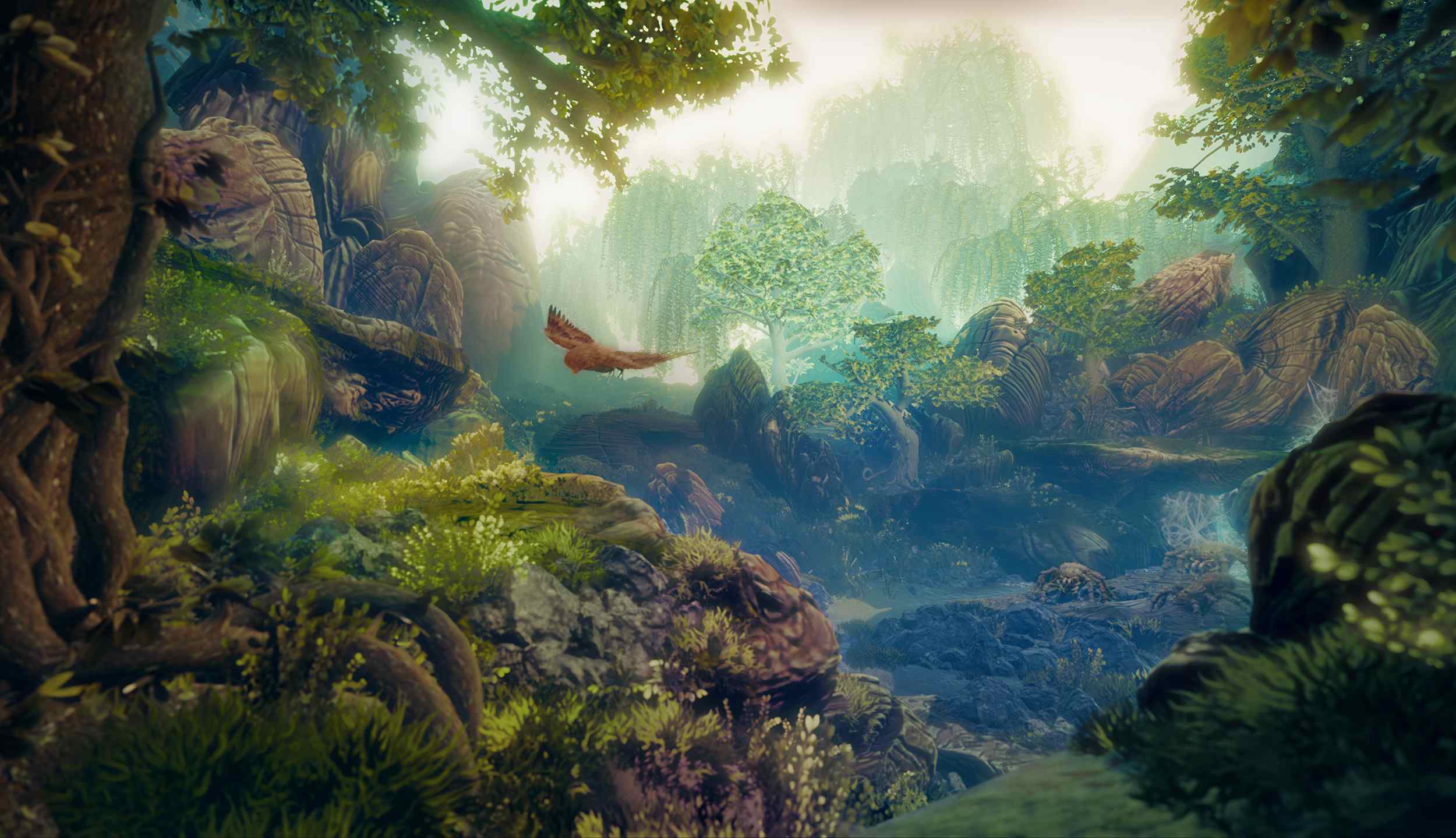 No real surprise here but Daedalic’s Lord of the Rings: Gollum game isn’t going to end with Sméagol sitting atop a pile of bodies. Video games often skew toward power fantasies, but Daedalic’s being respectful of Tolkien’s lore. The feeble, frail Gollum isn’t going to murder every orc in Middle-earth in pursuit of his precious.

IGN talked with Daedalic recently about exactly what kind of game Gollum aims to be. Lead designer Martin Wilkes says “The game mixes stealth with vertical climbing parkour.” For a point of reference, Wilkes likened it to Prince of Persia but without the combat. Gollum has the ability to stealthily dispose of enemies but it sounds like his underwhelming stature will come into play. Wilkes emphasizes that engaging any enemy will “always come with big risks.”

As for the structure of Gollum, Daedalic has landed on something that’s best described as a series of levels and hubs. Gollum will arrive in a new area, and then it’s up to the player to eventually open up all the locations within the new level. It’s a lot of puzzle-solving and pathfinding, and sometimes there are multiple ways to accomplish the same goal.

That’s half the game. The other half is narrative-focused and has the player making decisions between the opposing Sméagol and Gollum personalities. The developer states the obvious by saying the two sides have conflicting goals, but was unwilling to talk about how choices affect what plays out.

Lord of the Rings: Gollum is scheduled to arrive on PC, PS5, and Xbox Series X next year but we’re yet to see any gameplay. Although the revelation it’s a vertical platformer with cinematic emphasis on Middle-earth’s vistas has me more interested than before.

The Lord of the Rings: Gollum Is a ‘Prince of Persia-Like’ Stealth Game With a Branching Narrative [IGN]