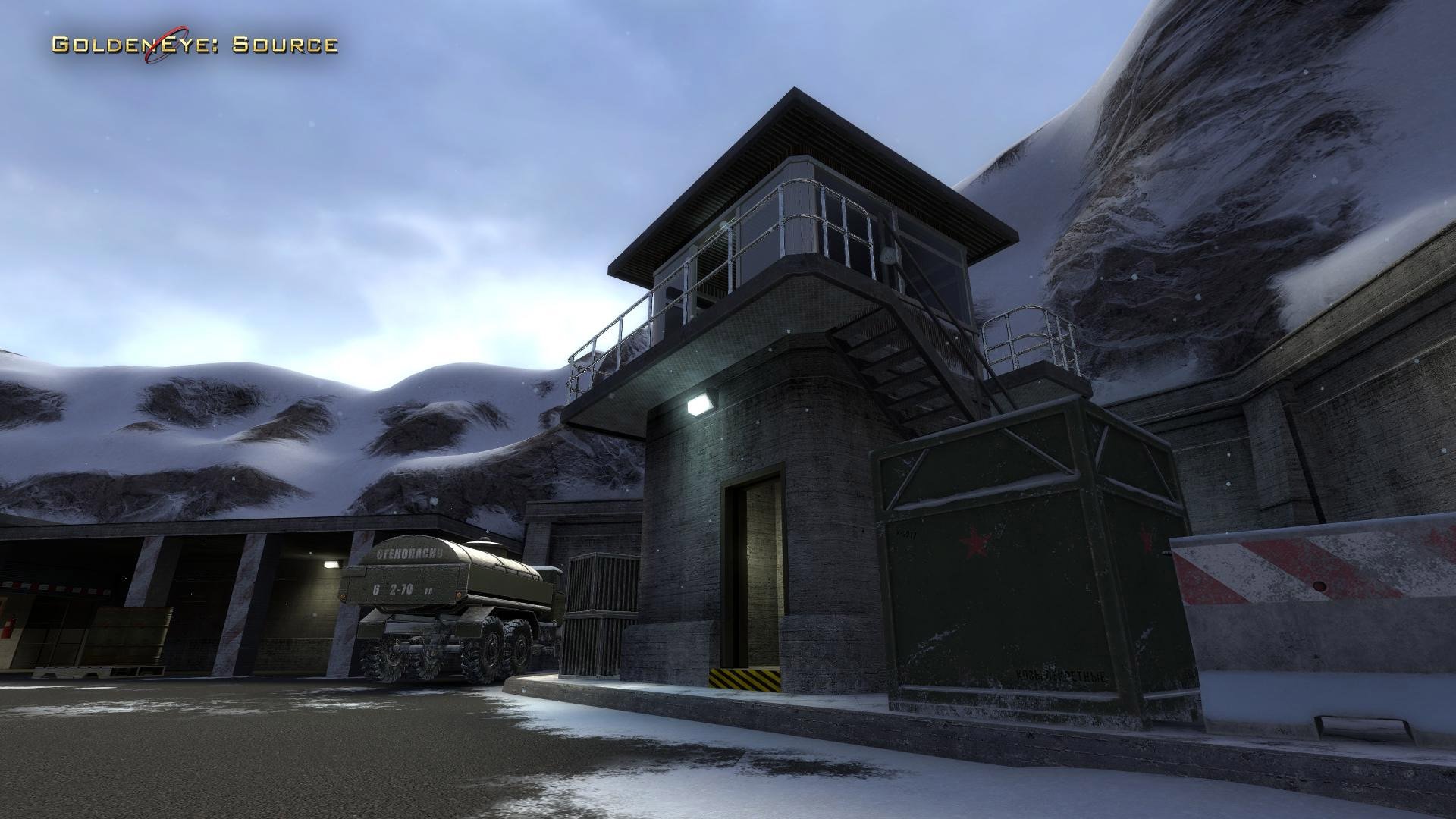 Prop up that player population

We’re a day out from GoldenEye: Source 5.0 and, good lord, this project has been going on for more than a decade! Crazier yet: we even covered it back when it was new! That’s baffling to think about.

This is a free Source Engine mod that recreates and expands upon the classic 007 multiplayer that dismantled so many friendships in the late ’90s and early ’00s. With version 5.0, GoldenEye: Source adapts the memorable Dam level for use in competitive play, though not without changes:

“The layout of the map had to be altered to allow for more interesting and engaging gameplay, while also staying true to the original,” wrote its lead designer, who goes by Torn. “One example of how this was achieved was by creating an entirely new sewer system that creates a path between the front and back sides of the map. It was important to give people a choice on where to go, and not force them to go in any one specific direction.” 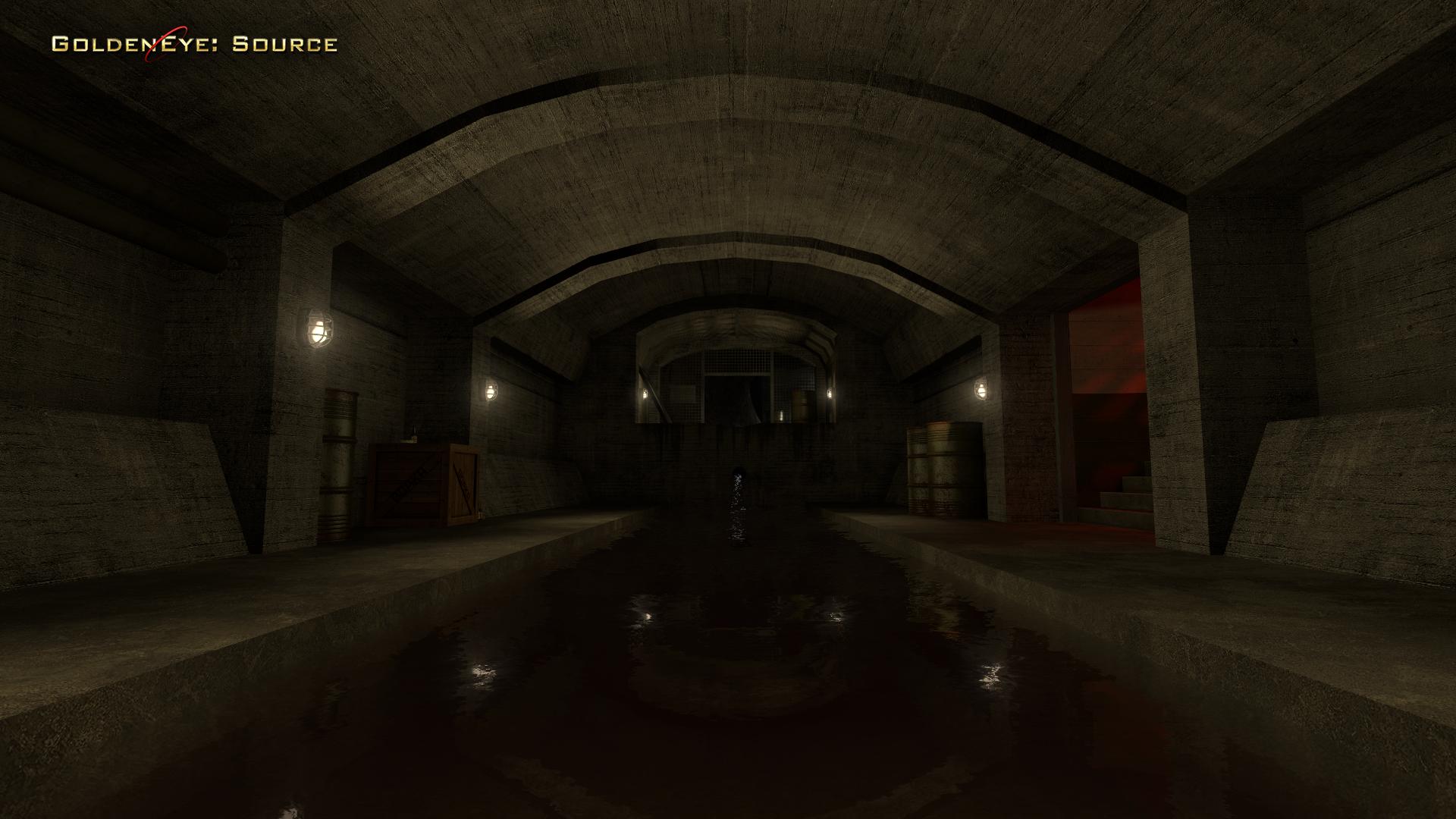 Besides Dam and existing map overhauls, there are reimagined weapon designs, more achievements to work toward, and further-refined gameplay and visuals. You can read about all of the specific changes made for version 5.0 in this series of blog posts by the development team.

Launch is set for 1:00pm Pacific tomorrow, August 12, and you can download the files you’ll need (again, this stuff is free!) from a few different places, which are linked here on the mod’s website.