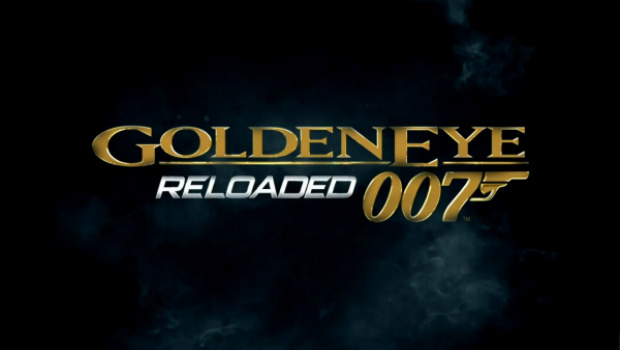 Between being a suave, functioning alcoholic and philanderer, James Bond kills people and blows things up. In the latest GoldenEye 007: Reloaded video walkthrough, Bond has to fight his way through the Severnaya level without the aid of his gadgets thanks to an EMP blast. Poor chap. He mixes stealth and assault, using a variety of weapons to kill naughty Russians.

I haven’t really bought into this generation’s GoldenEye games. The Wii remake was forgettable and nothing about this new one really jumps out at me. Of course, it doesn’t help that this part of the level doesn’t really showcase what Bond is about. The previous video did a better job of that. In the end, the original was really all about the multiplayer for me, if that manages to get my attention then I might go for an walk down memory lane.

Goldeneye 007: Reloaded comes out November 1st on Xbox 360 and PS3, just in time for that cold Russian winter.