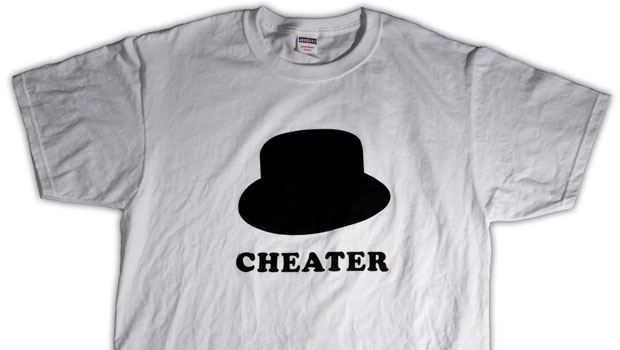 Because it heard how much you love them, Activision has announced a slew of retailer-specific pre-orders for its upcoming GoldenEye 007 game for the Wii.

GameStop customers will get a code to unlock “Invisibility Mode” for split-screen multiplayer, which sounds like a huge pain in the ass. Each player becomes invisible for a set amount of time, allowing jerks to sneak up on one another. Head into Best Buy for your pre-order and get a “Tag Mode” for splitscreen multiplayer. It’s “the classic playground game” with “a twist” — tagged players can’t kill another player without first tagging someone else.

Activision says the above codes are “exclusive” to each retailer until the end of the year, at which point… I don’t know what happens. Maybe they lift an embargo on the entire Internet and folks on GameFAQ and other message boards can finally tell us the codes.

Finally, if you’re looking for something more tangible, Walmart customers get an Oddjob “Cheater” t-shirt, which is actually kind of awesome. I wonder what kinds of sizes they have available?