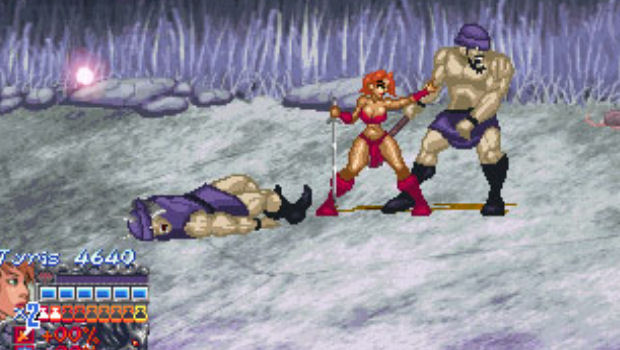 Last week, Golden Axe Myth found its way onto the Internet, and has seemingly been able to survive a lot longer than Streets of Rage Remake, despite being a fan prequel to a classic SEGA beat ’em up. That’s a good thing, because Golden Axe Myth is pretty damn cool.

Featuring new graphics, enhanced music, deeper combat, roleplaying elements, original storytelling and a full party of warriors — including a playable Death Adder — Myth is a robust title that fans of the series should really dig. It might not be quite as polished as Streets of Rage Remake, but it boasts a lot more original content and is a good laugh.

Snap it up ASAP, because you never know when the lawyers will swoop in!