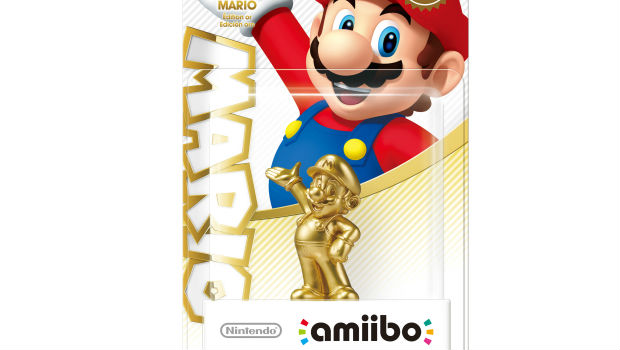 Nintendo has confirmed to Destructoid that it will indeed be a Walmart exclusive, and will be sold on March 20 at $12.99. It will be available at 3,000 stores, so it’s likely going to be easier to get to for some of you out in more rural areas. How much stock will be on-hand is yet to be seen, but exclusives have ranged from “zero” to as much as “50,” at each store so we’ll see.

As I’ve said in the past, this is an exclusive I can live with. If people want Mario, they can get two other versions of him by way of the standard amiibo that’s available everywhere, or the Mario Party 10 package shipping next month. With Meta Knight on the other hand, the only way to get him is through Best Buy who is completely out of stock, and he unlocks an extra function in Kirby and the Rainbow Curse — which you can’t use if you can’t buy him.

So who is getting the silver amiibo? Amazon?