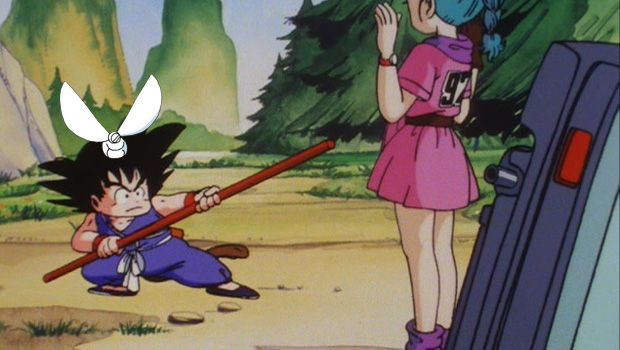 On December 19, yet another Mega Man tribute album will be dropping in Japan. Entitled ROCKMAN HOLIC, it is a 16-track collection of vocal arrangements that spans the entire Classic series plus a couple of X numbers.

I recently shared the badass music video for the track “X-Buster,” and towards the end of the video, you hear a very familiar voice reading off the release details. That is Masako Nozawa, the voice actress best known for playing Goku — both young and old — in every incarnation of Dragon Ball. She’ll be providing the singing voice of MM1 Robot Master Cut Man on the CD.

A 15-minute preview of ROCKMAN HOLIC just appeared on Japanese streaming site Nico Nico Douga. You can sample a little bit of everything, or you can skip ahead to track 9 to hear Nozawa’s super adorable Cut Man interpretation. As for the rest of the album, it sounds delightfully corny — and that’s a good thing. Yay for butchered English lyrics!