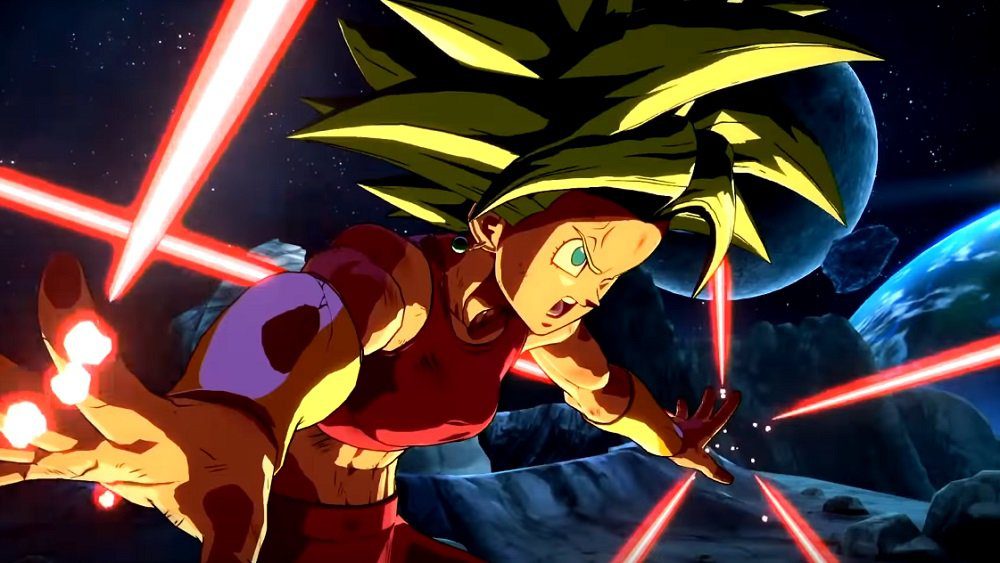 Dragon Ball FighterZ remains one of the best-looking fighters ever made. With large crisp character models, authentic animation, and amazing special effects, Bandai Namco’s tag-team fighter is a perfect “living” embodiment of its source material, as demonstrated in this dramatic new trailer, which showcases DLC characters Kefla and Ultra Instinct Goku.

Set to the pulse-pounding track “Kyuukyoku no Battle,” the near-two-minute clip sees Kefla – a powerful fusion of Caulifla and Kale – throw everything she has at the DBZ poster boy, holding her own against his incredible power. However, once Pride Trooper Jiren the Gray shows up, Goku decides to step it up a notch, transforming into his transcendent “Ultra Instinct” form.

Kefla is available now in-game as part of the DBFZ FighterZ Pass 3. Ultra Instinct Goku will join the party on Friday, May 22. The duo will be followed by three more characters down the line. For music fans, the mix of “Kyuukyoku no Battle” featured in this trailer is part of Anime Music Pack 2.