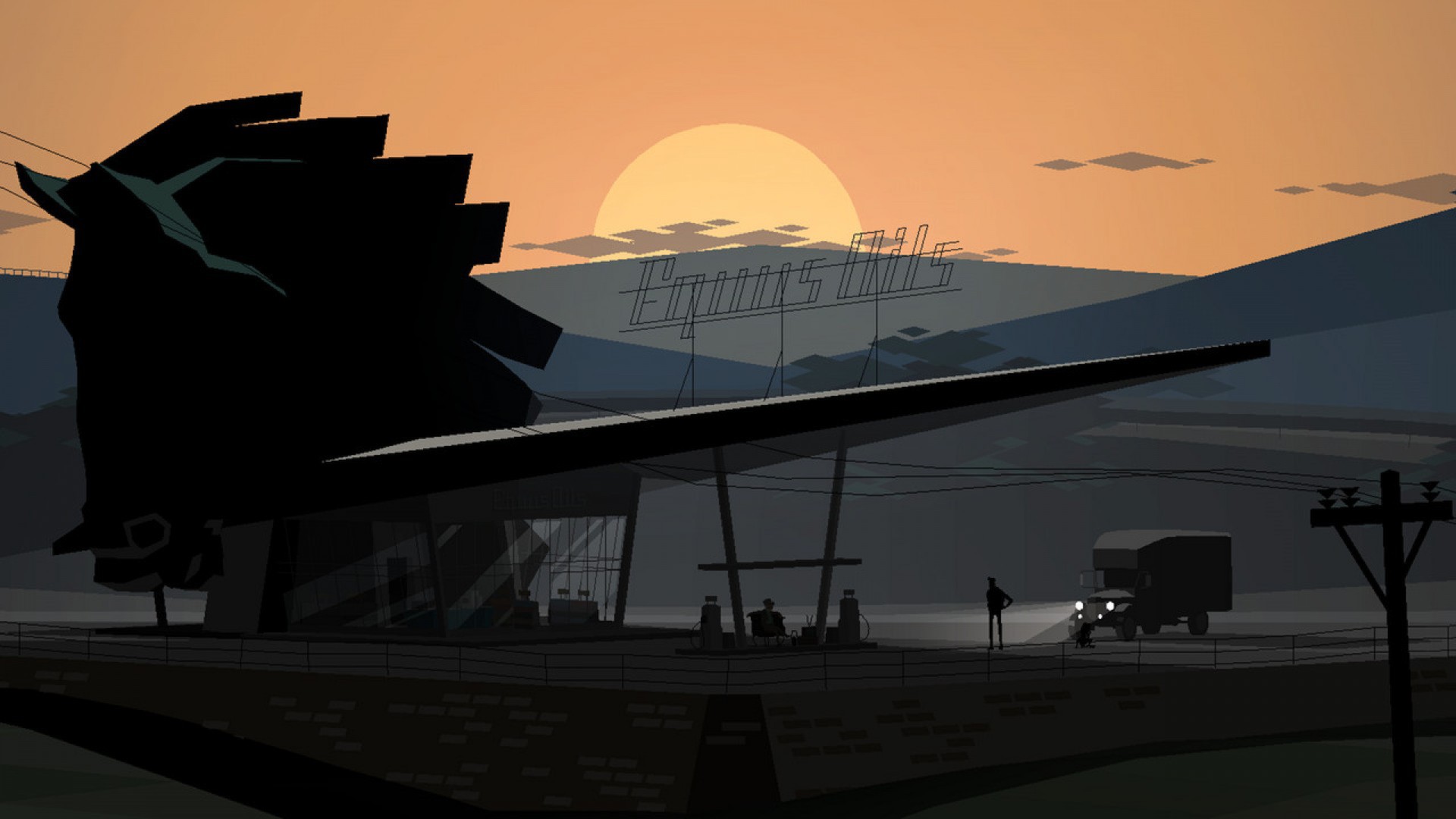 More than 1,500 games are discounted

We have a semi-passive role when it comes to most video games sales. A company like Sony or Microsoft will discount a bunch of things and the extent of our involvement is letting you, our dear audience, know that some games are cheap. With GOG’s Summer Sale, we’re more directly involved.

We’ve teamed up with GOG to curate an editors’ choice list of a few dozen of our favorite discounted titles. Go ahead and check it out here. There’s some good stuff in there. The robot wouldn’t steer you wrong.

This barely scratches the surface, though. The GOG Summer Sale has more than 1,500 games that are discounted to some extent, some of them as far as 90 percent. We’ve helped with our personal recommendations, but you’ll have to dig deep into the bargain bin if you want to see everything that’s offered.

There’s good reason to do so, thanks to one extra perk that GOG has added. Your first purchase during the Summer Sale will come with a free copy of Rebel Galaxy. Nic reviewed that early last year and gave it a perfectly fine score of 6.5. Having that tossed in for free isn’t a bad deal at all.

For those who are overwhelmed by this, don’t feel bad. 1,500 games is a lot of games! But that’s why we’ve chimed in to give you a good jumping off point. For those who are determined to look through everything, you’ve got some time to do so. GOG’s Summer Sale runs until the morning of June 20. 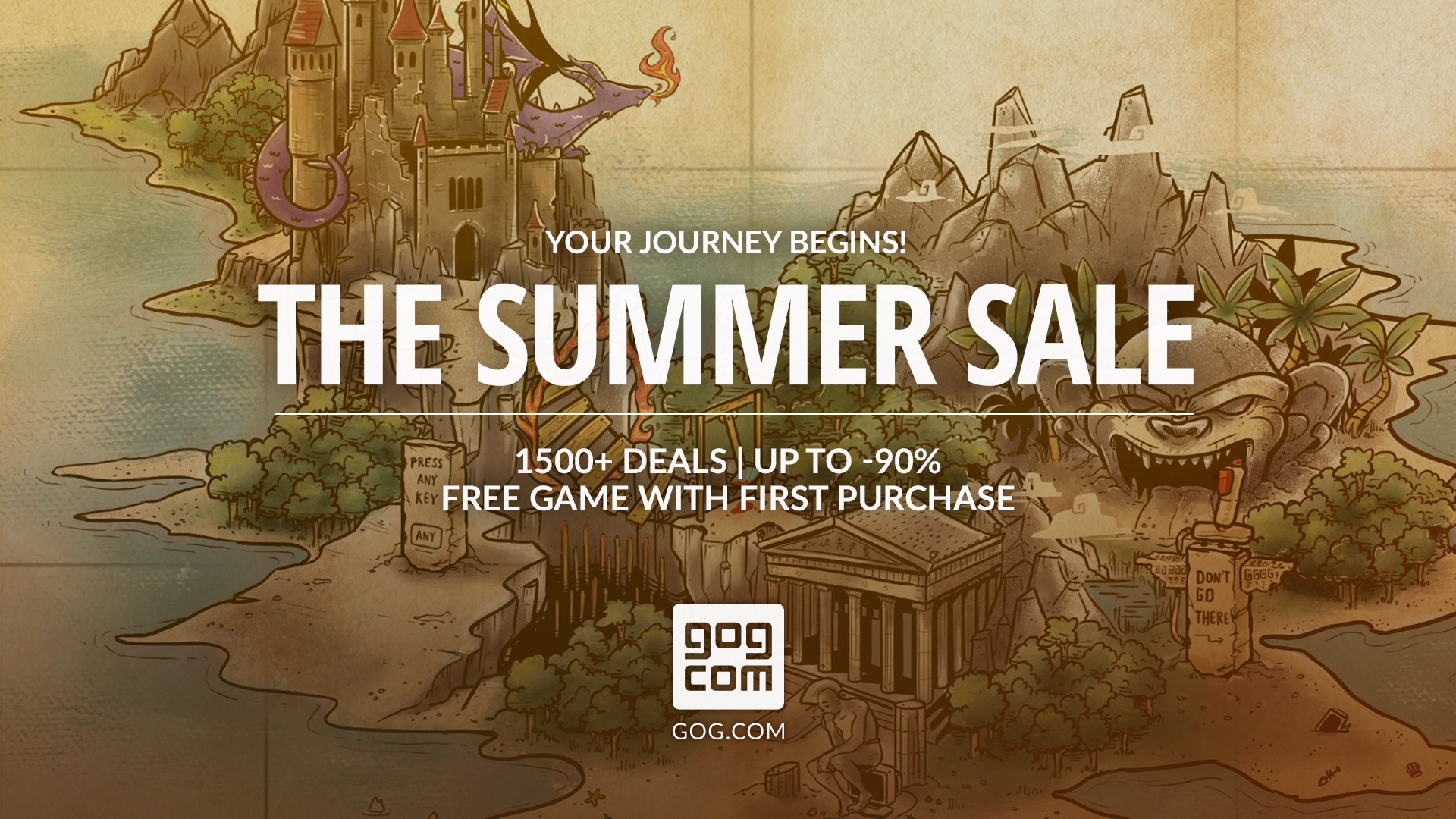