Some video games are eternal classics – just as fun today as they were decades ago. Others have technical or design quirks that aren’t so easily overlooked now. And some games simply don’t stand the test of time, even if you were there at the beginning and have unshakable memories and nostalgia surrounding them. Mortal Kombat 4 falls somewhere in the middle for me. It’s wonky-looking, but fun.

Maybe you have a soft spot for Mortal Kombat 4, maybe you don’t. Either way, it’s nice to see the fast-paced fighter return on PC. Earlier today, GOG released a DRM-free PC version for a fair $5.99.

We’ve gotten to revisit Mortal Kombat 1, 2, and 3 countless times over the years, and they’re not going anywhere, but I couldn’t tell you the last time I thought about, much less played, Mortal Kombat 4.

If nothing else, I need you to see this screenshot. I need to share this moment with you. 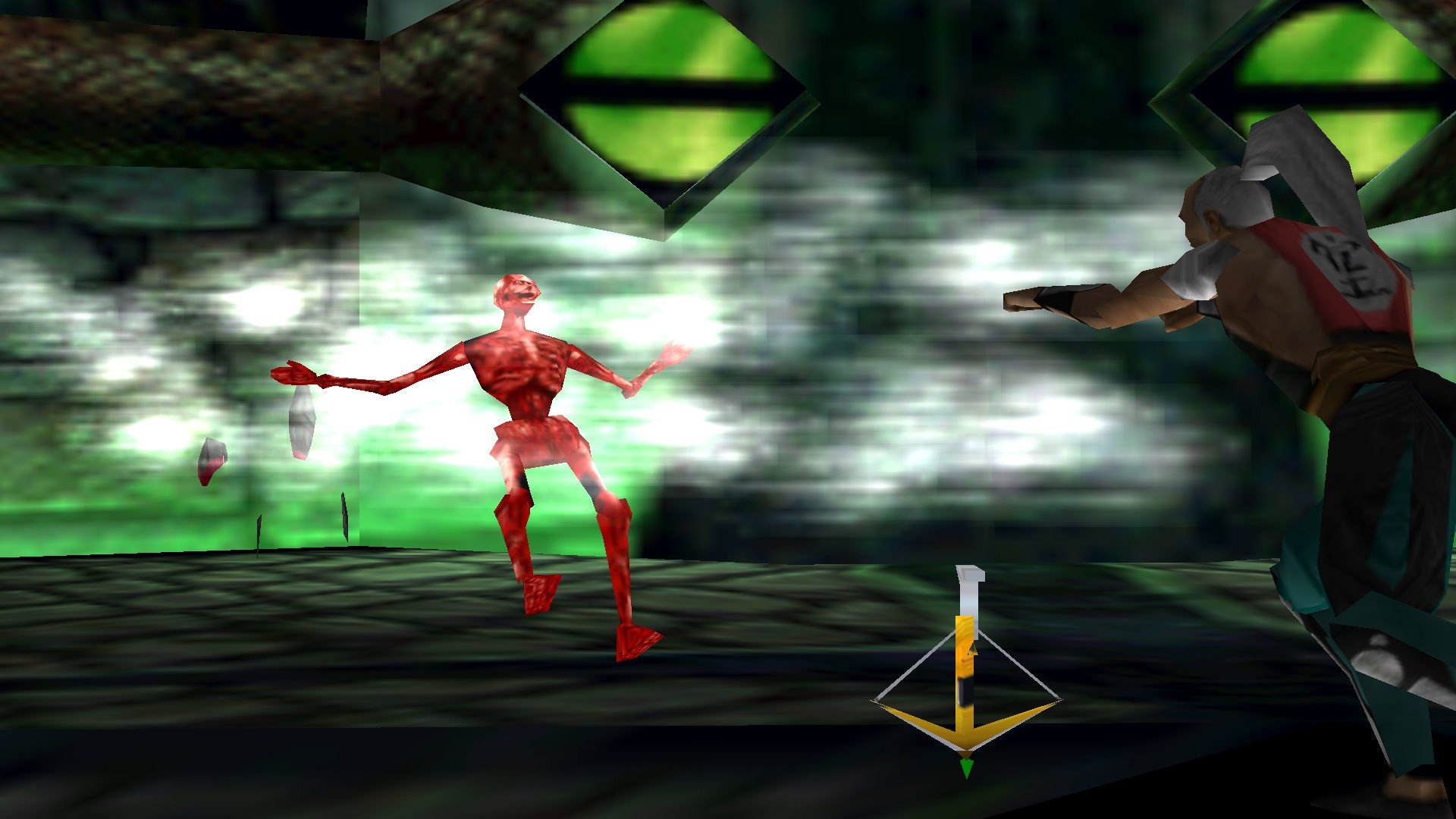 The graphics are endearingly crude, and seeing “new and classic fatalities take on a completely different meaning in three dimensions” is a sight to behold in 2020. Remember the dramatic endings?

Mortal Kombat 4‘s newly-released PC port does have controller support, if you were curious.

“In the original PC version of MK4, when the game started, there was the option menu displaying a picture of Scorpion in the living forest and you could hear the laugh of the announcer,” noted user review Cifer84. “That’s not in the GOG version. Other than that, the GOG version is flawless.”