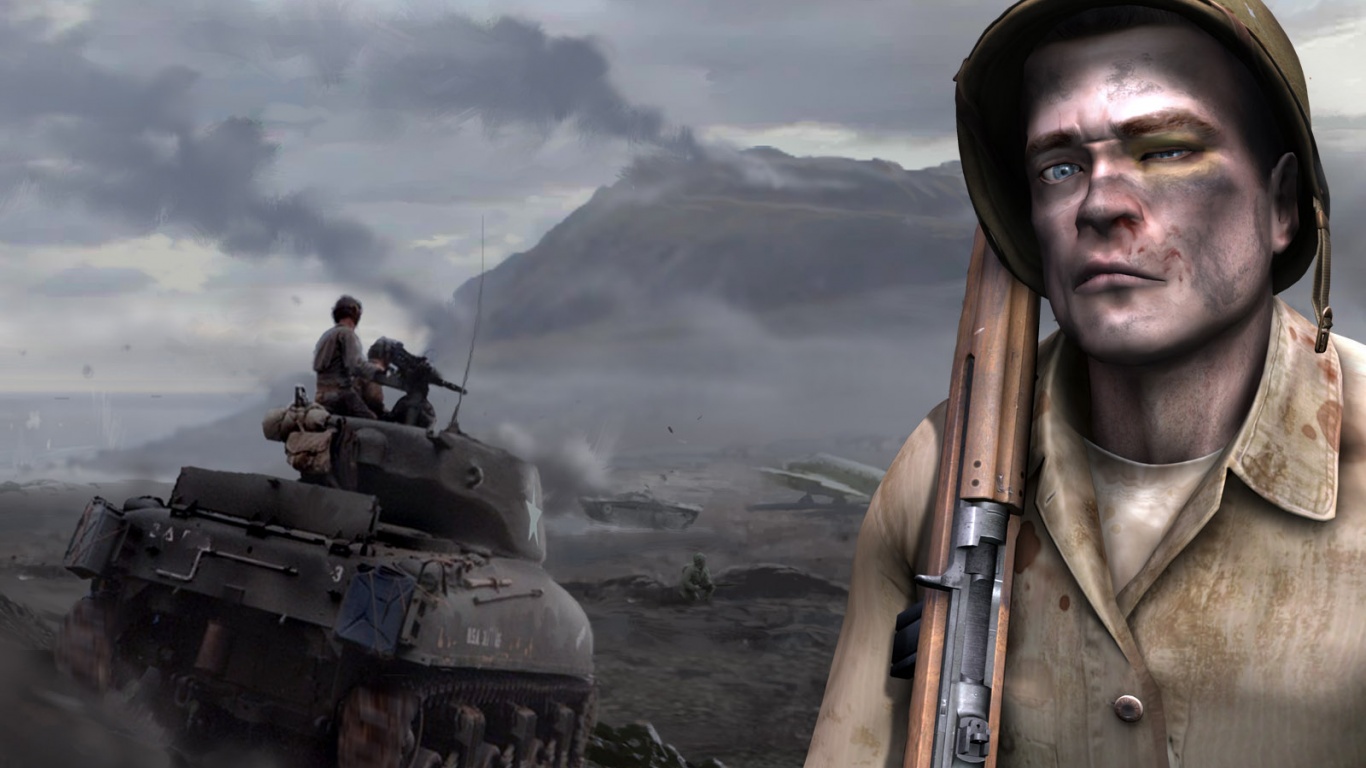 I don’t know if they are worth buying, though

I honestly had no clue that a lot of more recent EA titles were available at GOG.com. I’ve kind of sworn off of the publisher ever since it created Origin, but having its titles in a DRM-free manner could persuade me to pick up some older “classics.”

Then again, Crysis, Crysis: Warhead, and Medal of Honor: Pacific Assault aren’t really worth much. I still have my DVD for the “Director’s Edition” of Pacific Assault, a game which nearly killed the Medal of Honor franchise. That wouldn’t happen until Warfighter came out, but you can now witness the beginning of the downfall without being tied to a crummy client.

Along with the addition of these games comes a sale on some other EA titles. Dragon Age: Origins, Mirror’s Edge, and Sim City 3000: Unlimited highlight a pretty decent selection of EA games. I have a lot of fond memories of Sim City, even if I prefer 4. That series got better with each successive version.

If you really don’t have an issue with Origin, it is worth mentioning that Crysis, Dragon Age: Origins, and Dead Space are available through Origin Access on PC. You could probably plow through them in a month, which would definitely save you money instead of opting for individual purchases.