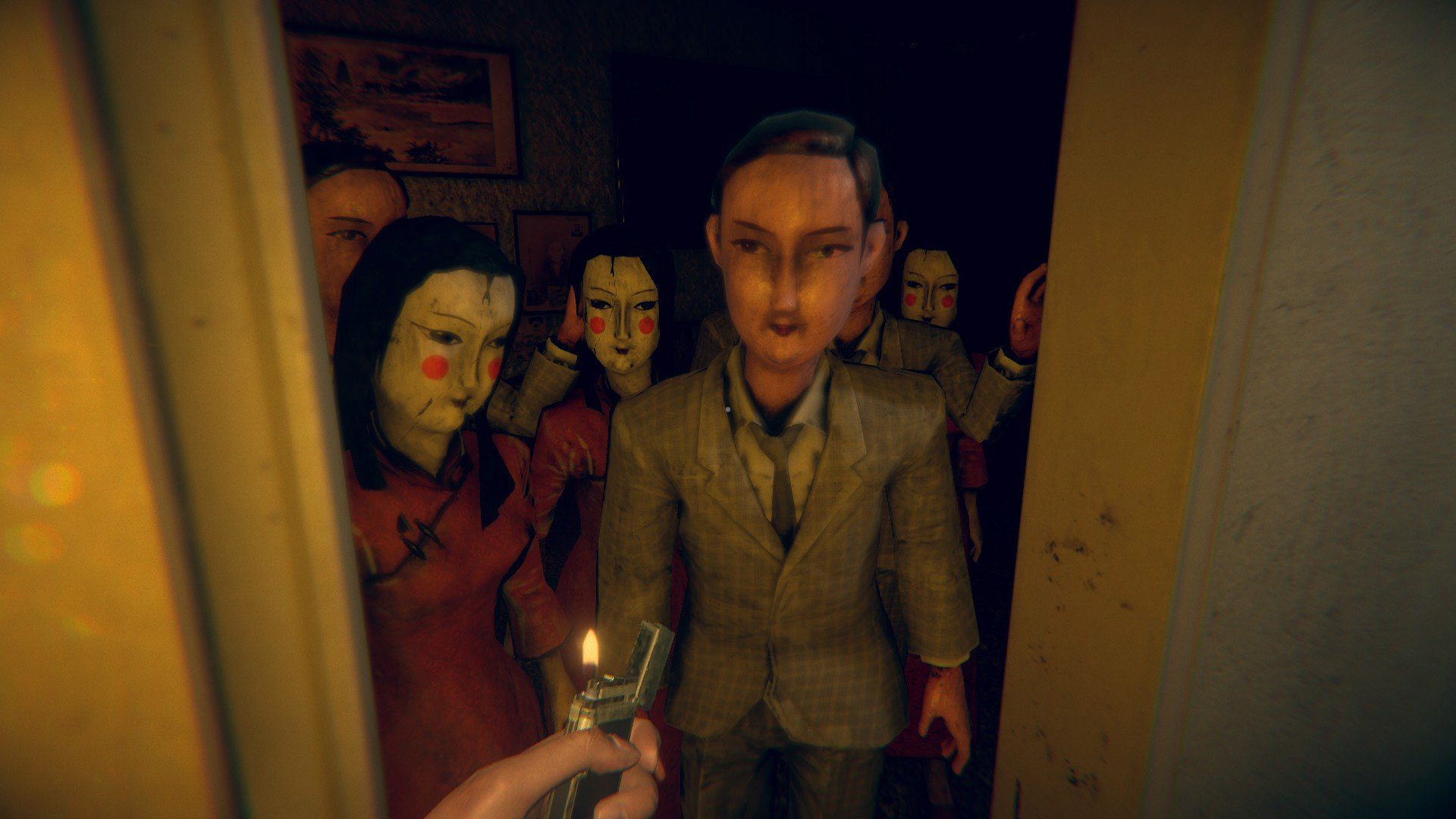 ‘After receiving many messages from gamers, we have decided not to list [Devotion] in our store’

In a wildly unnecessary turn of events today, the PC horror game Devotion won’t be sold on GOG after all – despite the fact that developer Red Candle Games only just announced the release this morning.

Earlier today, it was announced that the game Devotion is coming to GOG. After receiving many messages from gamers, we have decided not to list the game in our store.

In a statement posted to Twitter, GOG cited “many messages from gamers” as the reason it “decided not to list the game in our store.” It’s another bad look for GOG’s owner, CD Projekt. (It’s been a week.)

There’s no denying that Devotion has had a bumpy road – it was pulled from Steam soon after its original launch in February 2019 due to backlash over an unfavorable reference to Chinese president Xi Jinping – but GOG’s justification for supporting Devotion only to reverse its decision is something else.

It’s one thing to choose to avoid carrying a game on your digital storefront, but to say you’re going to help revive it only to immediately flip-flop on the same day? Talk about being your own worst enemy.

GOG hasn’t released a more in-depth explanation yet. I’m curious to see if one will ever come.

As for Red Candle Games, the studio is “busy working” on its next video game.

[Update: The developers of Devotion posted a follow-up statement on Twitter today that called GOG’s reversal “regretful,” but said they “are willing to understand and respect GOG’s decision.”

“For the players looking forward to Devotion‘s re-release, please accept our most sincere apology. This is a difficult predicament to overcome, but we won’t stop striving.”]