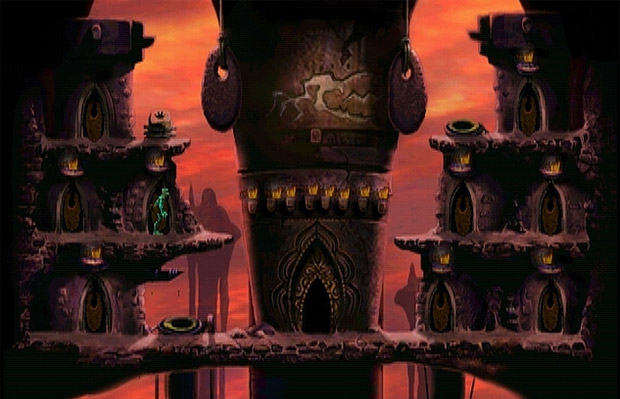 Three games for a total price of five bucks, all of which goes to charity — that’s the setup for GOG.com new promotion. The applicable titles include Pid, Waking Mars, The Whispered World, FTL: Faster Than Light, Oddworld: Abe’s Oddysee, and Incredipede, among others. Some worth-owning software, in other words.

As for the charities, there are three to choose from: WWF, Worldbuilders, and Gaming for Good. The developers who have signed up to discount their games aren’t getting any royalties from the sale, and GOG.com is kicking in the necessary money to cover transaction fees, so all of the money will go toward supporting these organizations. Pretty cool.