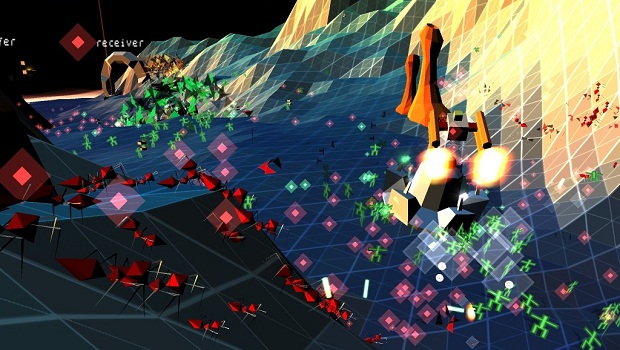 It’s a bundle of your own choosing

In the spirit of Thanksgiving, bundles, and all that jazz, GOG.com has a rather cool promotion running right now, where you can pick five games to create your own little bundle for just $10. There’s more of an emphasis on the site’s modern titles which makes this even more of a bargain.

Recent releases like Resonance, Botanicula, and To The Moon are mixed in with some indie classics like Darwinia and Spacechem. There’s also plenty of Mac titles included in the deal to keep everyone happy.