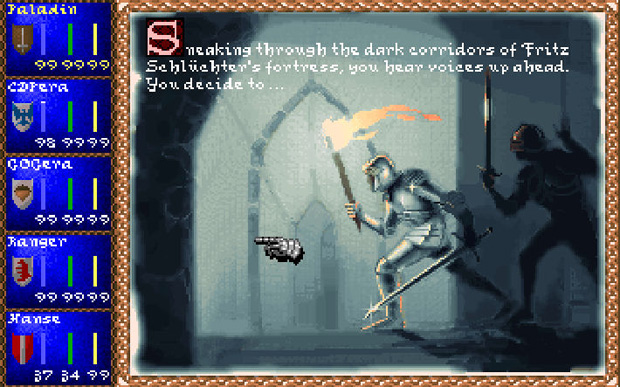 And there’s an obligatory sale

Digital distributor GOG.com has launched its Linux support earlier than expected and, as of today, there are more than 50 games that feature Linux versions on the site. A number of these titles are also on sale, because you can’t do anything in this space without also offering deals.

“For both native Linux versions, as well as special builds prepared by our team, GOG.com will provide distro-independent tar.gz archives and support convenient DEB installers for the two most popular Linux distributions: Ubuntu and Mint, in their current and future LTS editions.”

This has been no small undertaking for GOG.com, that’s for sure. More games, including classic titles, will join the site’s library “on a regular basis.”

Here’s the full list of games with Linux versions: