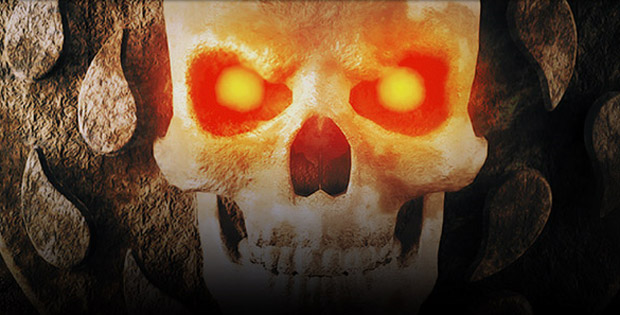 Have you forgiven Good Old Games for the faux site closure? I have. At the end of the day, I’m not going to hold a silly grudge against one of the incredibly few companies trying to rid the gaming world of DRM over one marketing stunt. Even the best of the best make mistakes from time to time.

Anyway, GOG.com is officially out of beta, and back with plenty of new website features and a little game called Baldur’s Gate: The Original Trilogy. Perhaps you’ve heard of it? Thought so. They’ve also inked a deal to bring more Hasbro-licensed games to the service in the relatively near future, which is exciting.

There’s a page here with videos of the GOG.com team, one of which has them dressed up like monks and apologizing for their sins. So, uh — that happened.