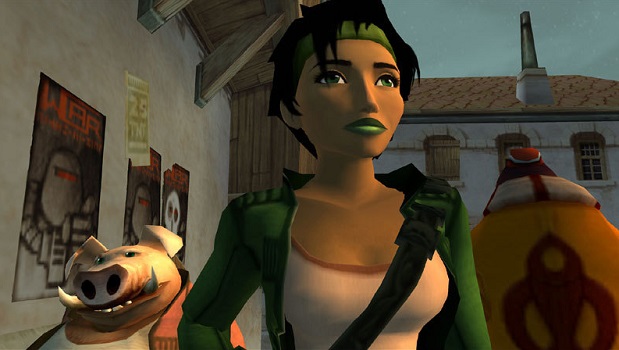 There will be different daily deals this week

GOG.com, the online purveyor of classic and indie PC games is celebrating its sixth birthday and in typical fashion, that means a sale. The site always tries to put a neat twist on its promotions, so for the rest of the week there will be a new set of games on offer from each year the distributor has been running.

Back in 2008, GOG (or Good Old Games, as it was known then) launched with a mix of shooters, like Far Cry and Unreal Tournament 2004, adventure games like the Broken Sword and Simon The Sorcerer series along with strategy titles like Stronghold Crusader and Settlers 2.

Maybe the standout for me is Beyond Good & Evil for just $2.99. Each day will bring new deals, and I’m always on the hunt for a couple of classic games to round out my collection.