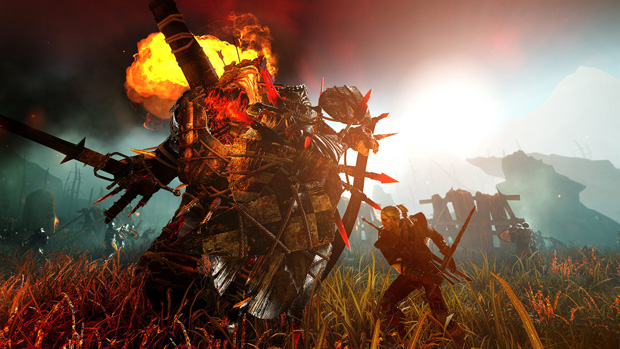 A week of voting on deals

Over the next week, GOG.com will pit trios of PC games against each other for the sake of discounts in its Battle of the Games promo. Users will vote on titles they like and the winners will be marked 75 percent off for 24 hours, while the losers aren’t terribly far behind at 60 percent off.

Tomorrow’s deals will include either Red Faction or Unreal / Unreal Tournament. The latter group is on track to win by a large margin. As it should be.