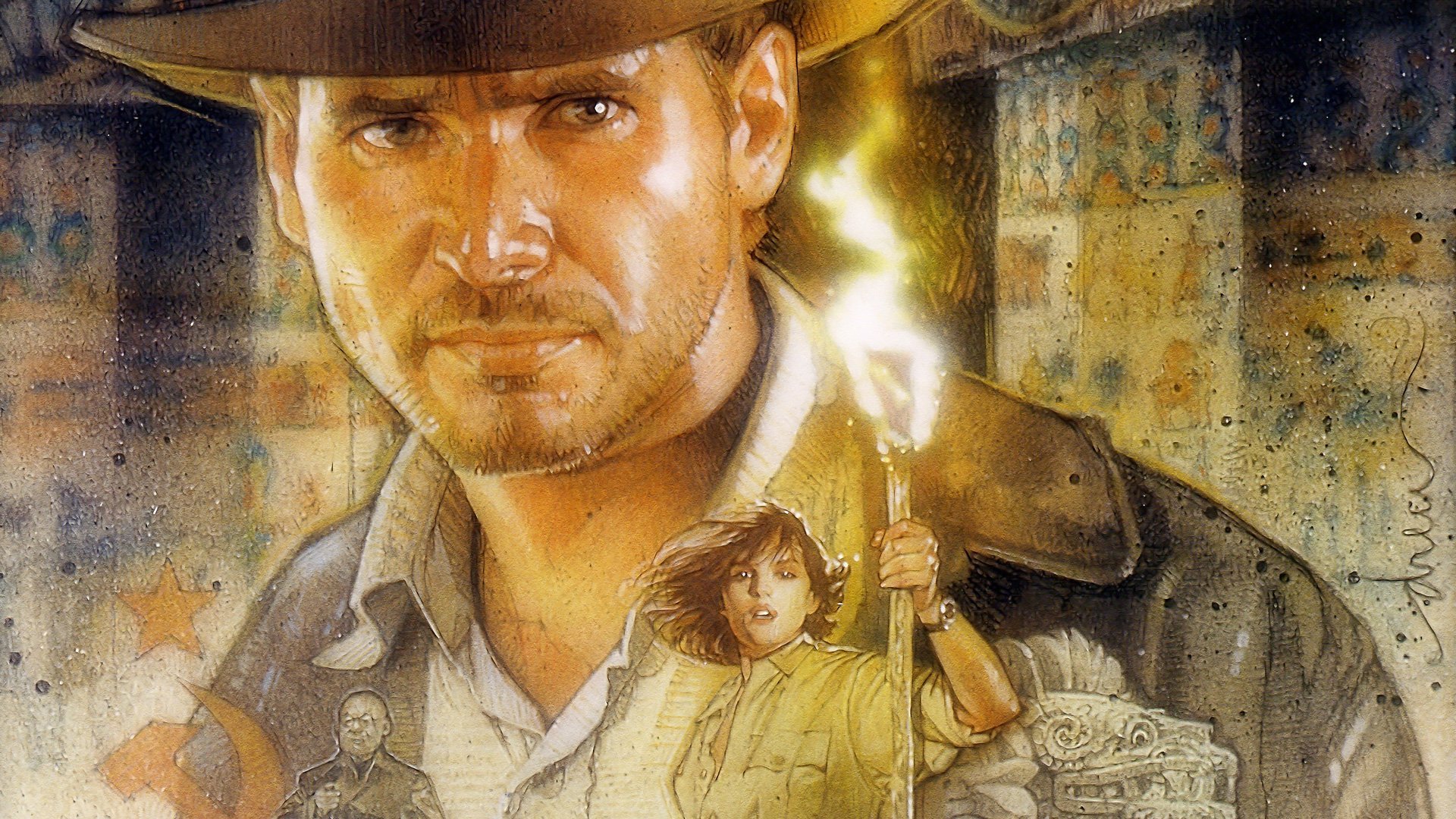 It belongs in a museum

For a franchise as storied and beloved as Indiana Jones, you’d think its entries into gaming would be widely available on digital platforms. While it might be understandable that the closure of LucasArts has halted that, you can still nab Indiana Jones and the Fate of Atlantis on GOG and Steam, for instance. Why not any of the others?

While maybe not the game I would go with, the notorious Indiana Jones and the Infernal Machine is now finally available on GOG for purchase. While praised in its day, the game has earned quite the reputation for being a poorly conceived Tomb Raider knock-off. Personally, I’ve never played it, but I can’t imagine going back to tank controls for a 3D action-platformer.

Regardless, this is the first time Infernal Machine has been re-released since it debuted 19 years ago. That has to be worth something and with GOG’s pedigree for getting older games running on modern hardware, it is bound to be the best possible version of the title yet. You can nab it for $5.99 right now.