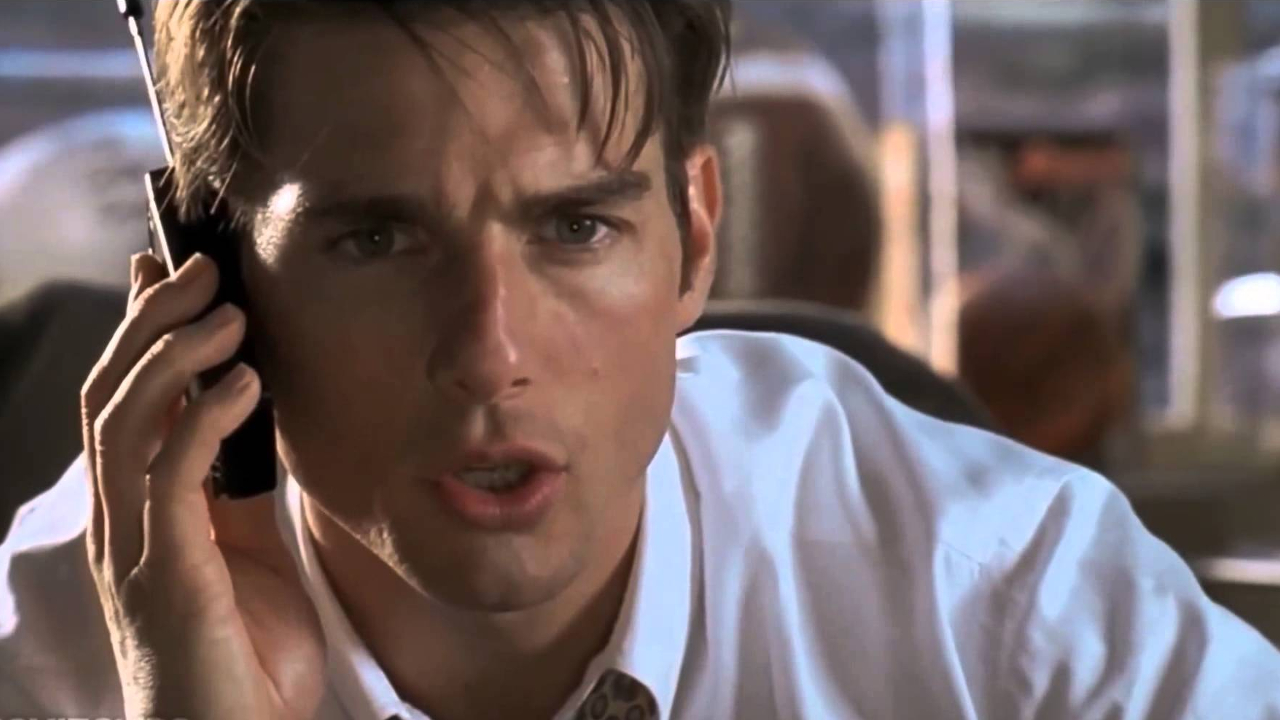 In the immortal words of PFT Commenter, “goes both ways.”

Uncharted owes itself to Tomb Raider, sure, but both owe to the adventure films. Indiana Jones, of course, but Indy owes to a wealth of pulp, colonial adventure novels, too. Everything is old.

But, specifically, Uncharted has the “set pieces” inspired by ballooning Hollywood action. It’s not the first time Hollywood has influenced games, but we’re starting to see more instances of it going the other way. Last year’s Snowpiercer was closer to BioShock than its source framing material. And here’s Mission Impossible 5 director Christopher McQuarrie tweeting, when asked about the origins of a plane-chasing stunt in the upcoming film, “Group effort/Uncharted.”