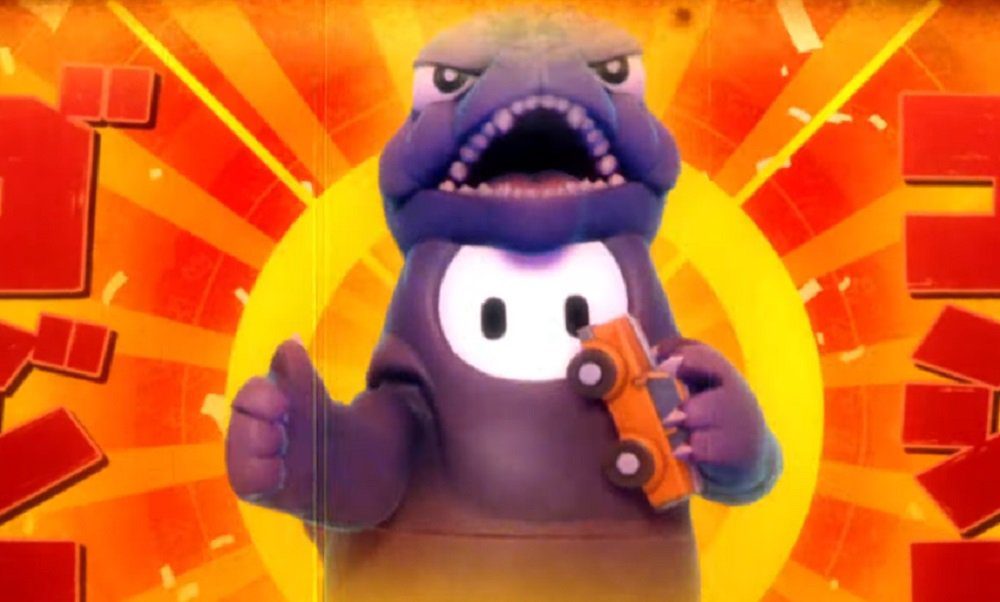 Running would be a good idea

Happy Godzilla Day, Destructoid! And what better way to celebrate the King of the Monsters than by stomping all over your fellow competitiors in Mediatonic’s battle royale phenomenon Fall Guys...

…Well, you could always replay Destroy All Monsters, but just humor me.

A costume representing building-bashing lizard is now available to purchase in the Fall Guys in-game store, costing a pretty meaty 10 crowns. It looks great. He’s even carrying a little car, which is a nice touch. Sadly, you can’t blast opposing beans out of the way with radioactive breath, so you’ll just have to keep pushing them off The Whirlygig instead.

Devolver Digital released a new trailer showcasing the Shinjuku Cultural Ambassador (no, really) in full effect. According to the publisher, the video also contains a few sneak peeks at other content coming to Fall Guys in the future, so be sure to keep those eagle eyes peeled.