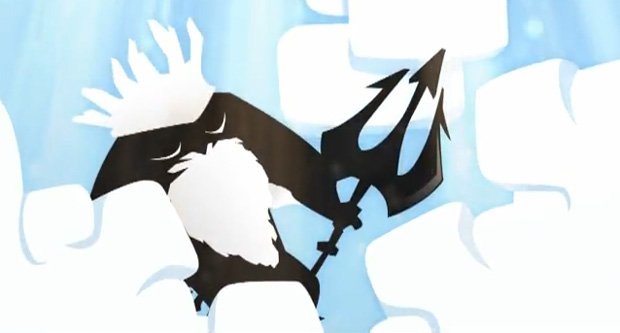 I like games where I can be myself. Which is to say, a God, resplendent in all my glory.

Oh hell, who am I kidding? I don’t even have the power to make myself look as appealing as this WiiWare game from Zallag. Gods vs. Humans pits you against persistent humans who want to ascend to your lofty throne in the clouds. And, while it seems like you’ll have a number of ways in which to beat down the uppity bastards, making them all speak different languages appears to not be one of them. Damn, I hear that works pretty well too.

No release date yet for the game but I think I’ll give it a go once it does arrive. It looks fun, at least, and that’s usually enough to get me to plunk down a few dollars on a WiiWare game.