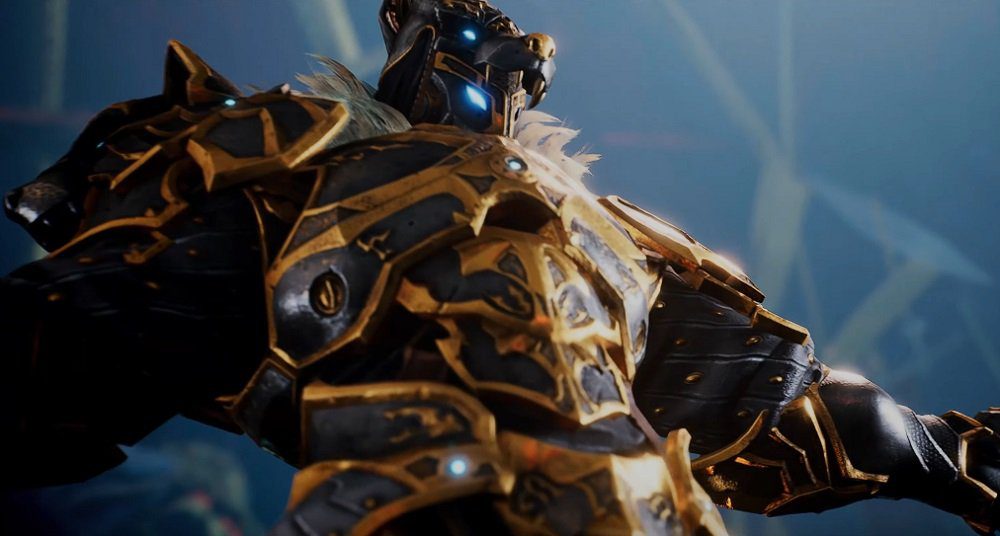 Wreak vengeance for the Valorian Knights

We are just six days away from the launch of Gearbox’s epic fantasy adventure, Godfall. The publisher has released a final launch trailer emphasizing the third-person adventure’s lush locations, amazing effects, and hard-hitting, ground-shaking combat.

As one of the last of an ancient party of warriors known as The Valorian Knights, players must battle through the elemental realms on an almost foolhardy quest, facing impossible odds en route to a showdown with the mad god, Macros, who has violently conquered the realm of Aperion, leaving it on the precipice of total extinction.

Already skilled in hand-to-hand combat, the Valorian Knights are able to enhance their armor, weaponry, and skills with the use of “Valorplates,” Zodiac-inspired relics which add buffs and effects when applied to your protagonist. Fine-tune your knight as befits the realm, and then you can start dishing out the vengeance to everyone standing in your way.

Godfall launches on PC via Epic Games Store on November 12. It will launch on PS5 in Japan, Canada, and North America, with most other territories following one week later on November 19. Various special editions are also available to pre-order.