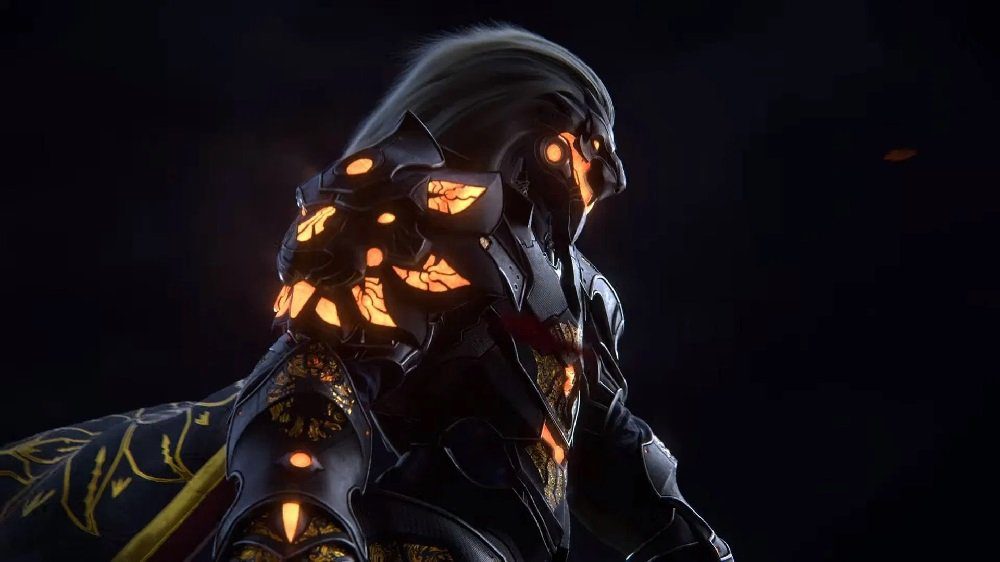 Ooooh, that looks like a bit of a nick

Gearbox Publishing has announced that its “looter-slasher” Godfall will be ready to slice-and-dice on the PS5 platform come the new console’s launch day. The PC edition will launch via Epic Games Store on November 12.

Described by Gearbox as a “first of its kind” title, Godfall is a sci-fi/fantasy action RPG with a heavy emphasis on up-close-and-personal melee combat. As the last of the Valorian Knights, players will utilise opulent weaponry and stat-boosting “Valorplate” armour to cut a swathe through armies of bizarre enemies, on a do-or-die quest to bring down the mad god Macros, who has brought chaos to the elemental realms.

Earlier this week, Gearbox revealed a series of digital special editions for Godfall, which include the base game along with its first expansion and several powerful in-game items to give your valiant adventures a head-start. Check out our previous article for more details on these editions, which will be made available on both the PS5 and PC platforms.

Godfall launches on PC via Epic Games Store on November 12. It will launch alongside the PS5 mid-November.

Godfall is officially launching on November 12 for the PlayStation 5 & PC via Epic Games Store!