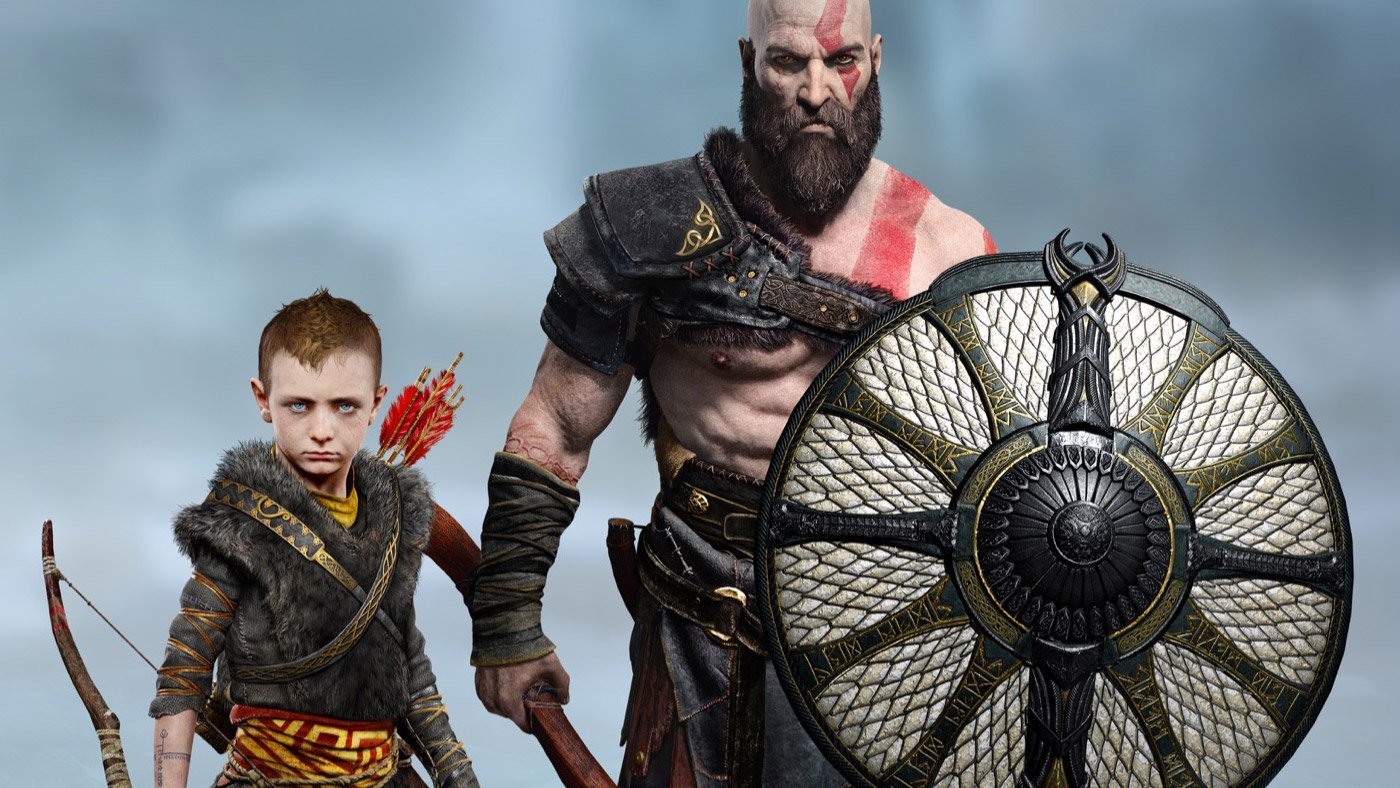 It’s frustrating when video games hold back content, make it exclusive to customers who pre-order, then never offer it again, not even years after launch. Some of these extras are little more than cosmetic fluff you’ll forget about less than an hour into the adventure, but still – you hate to see it.

If you missed out on God of War, Sony is currently giving out several items for Kratos and Atreus that were previously limited to pre-orders, including the Death’s Vow armor sets. You can also nab shield skins – Exile’s Guardian, Buckler of the Forge, Shining Elven Soul, and  Dökkenshieldr – for free.

The game encourages you to regularly upgrade and swap out your armor, so I wouldn’t expect to get much use out of these unless you’re just now starting God of War. That said, it’s still a nice gesture.

Filed under... #Freebies#God of War