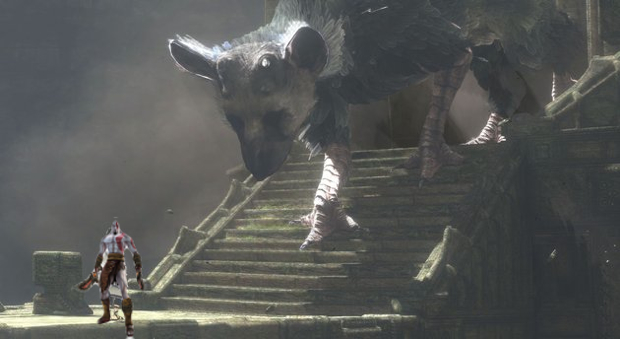 Teamwork! That’s what we like to see. Sony boss Shuhei Yoshida says that Team Ico has taken in some talent from Sony’s other groups to help finish their latest, The Last Guardian.

In an interview with Wired, Yoshida confirmed that Santa Monica Studios are among those helping out with the title. He says that “the best engineers in the U.S. and Europe” are also pitching in.

“Well, you know, it’s not just Santa Monica, sid Yoshida. “We have great tech people in Worldwide Studios. We have a central tech group in the U.S. and the U.K. so we are giving them whatever help they need. Technically, we have the best engineers in the U.S. and Europe, so these teams are helping them, giving advice.”

He also cleans up some of the rumors surrounding Fumito Ueda’s departure and how it might affect The Last Guardian: “He’s on top of the game and coming into the office. He could be the person who’s in the office for the longest time. The difference is that he used to be a regular employee. But now we have a contract to define his role. It’s a very special contribution and role that he plays and we agreed, let’s make it more official, more special. That’s the only difference.”

Good. Now let’s get this puppy (puppy-bird thing?) wrapped up.