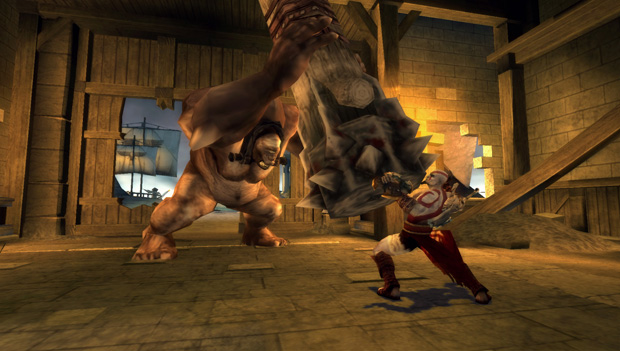 Ready at Dawn, makers of the f’n fantastic God of War: Chains of Olympus on the PSP and Okami for the Wii are releasing their own console game engine. The name: Ready at Dawn Engine. This cross-platform engine supports the PS3, Xbox 360 and PSP.

Ready at Dawn is working on getting a private beta set up, with the engine going out to select devs and teams. A concrete announcement for launch will come by the end of the year, says Gamasutra.

There’s really no word on what features to expect out of this engine, but seeing how God of War shined on my PSP, I have high hopes for Ready at Dawn’s new engine.