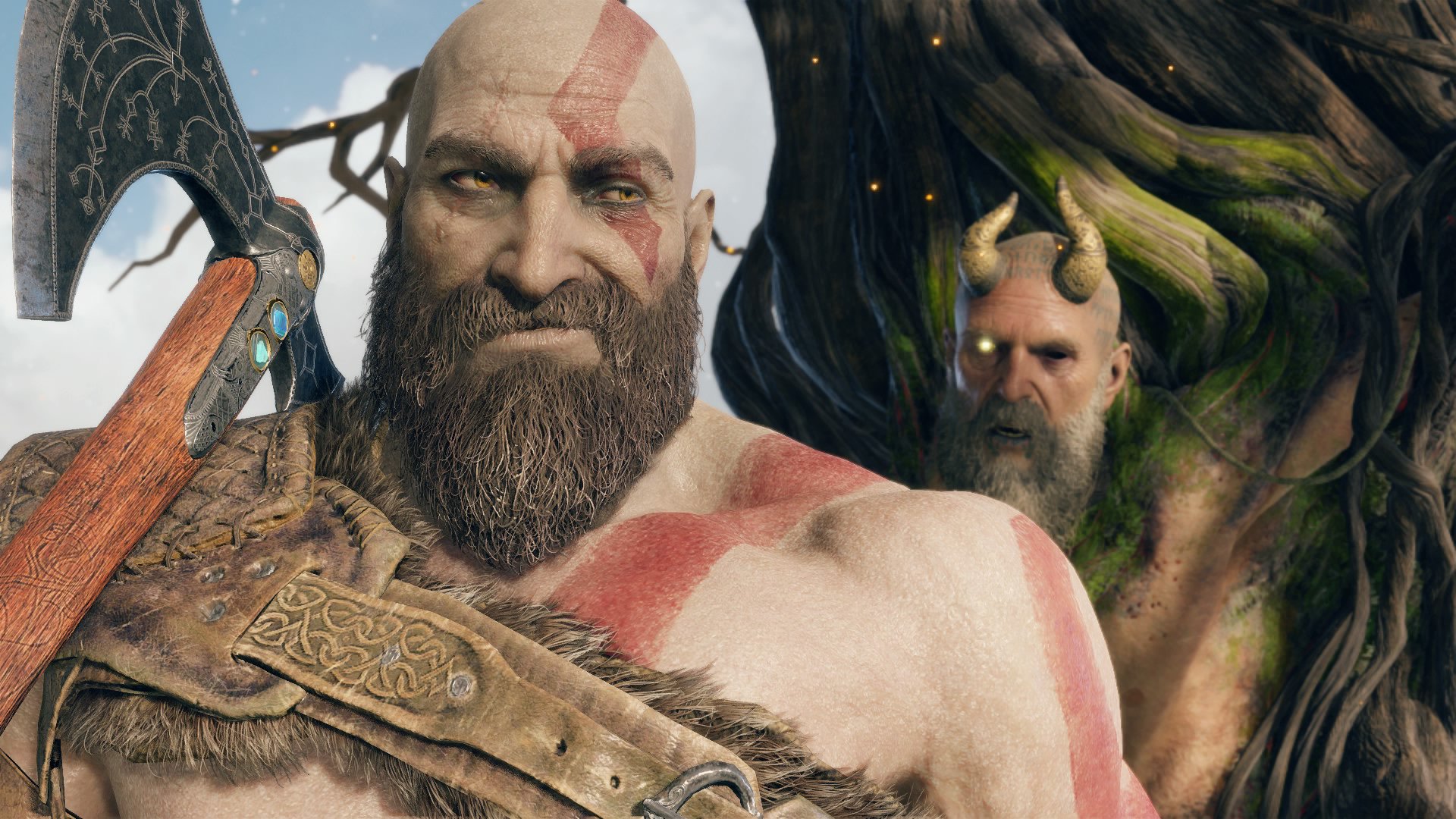 One of the first things Sony Santa Monica promised when God of War was released is a photo mode, and that promise is going to be delivered later today according to the studio’s Twitter account. Expect it to be inline with the rest of the photo craze, which used to be few and far between and can now be found in pretty much every modern AA release.

Santa Monica shared a few details on the mode, which showcases greyscale close-ups, traditional behind-the-back shots, and first-person angles. It’ll roll out with patch 1.20, and you can access it in the options menu or by assigning it to a touch pad press. You can adjust the camera, filter, border, aperture, or various character-centric options (visibility and facial expression changes).

Given that God of War is prone to over-the-top situations fans suggested a photo contest, which Santa Monica responded to with a thinking man emoji. So, that could happen at some point.