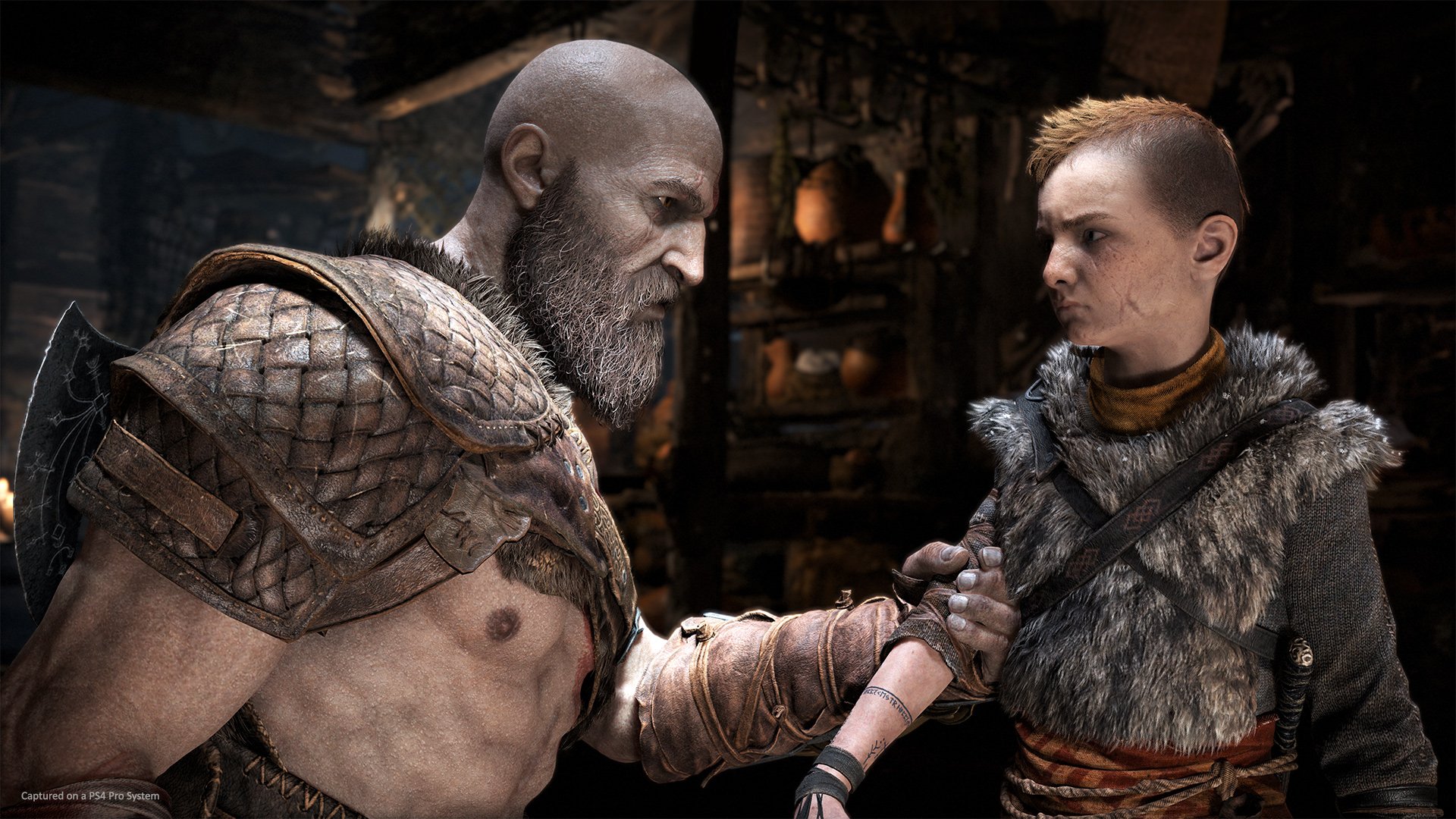 God of War fans who aren’t ready to part ways with the boy have a reason to smile big today: Sony Santa Monica has added the long-awaited New Game+ mode. There’s a little something for everyone.

To quickly recap, your unlocks carry over, you can skip cinematics, and there’s new Perfect rarity-level gear to craft. Certain enemies will also act differently, so good luck on those Valkyries fights.

When New Game+ was casually announced during a Sony E3 press conference intermission of all places, I figured it’d be a relatively simple update. I’m glad to see a lot of care went into it.

Filed under... #God of War#Update