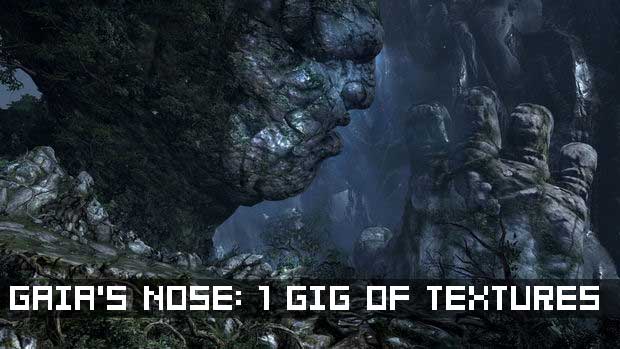 Thankfully the Gods of Media Storage did not abandon Sony Santa Monica in its quest to create God of War III.

According to Sony Santa Monica’s director of technology Tim Moss, the upcoming sequel will take up 35 gigs on the Blu-ray disc it ships on.

“Thank heavens for Dual Layer Blu-rays,” he wrote on Twitter.

35 gigs is a fraction of what a dual-layer Blu-ray disc can hold, which theoretically can store anywhere between 50 and 100 gigs of data. No word on how many gigs of that data (if any) will be installed to your PlayStation 3 hard drive, but we’ll find out soon enough — God of War III has gone gold, and will be available at retail on March 16.

Filed under... #Blu-ray#God of War