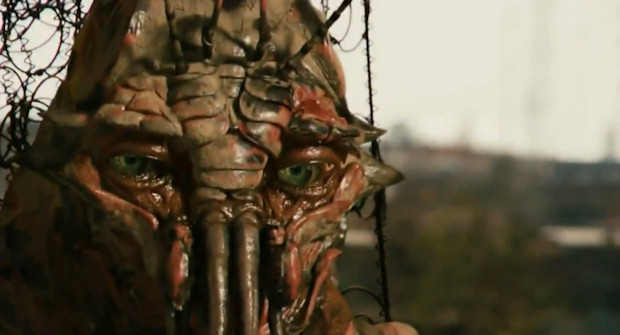 When I think of shrimp-like aliens who have been oppressed by South Africans, I’m always reminded of Spartan warriors who perform assassination missions for ancient Gods. This is why District 9 and God of War III are a match made in Heaven, with the Blu-ray version of the critically acclaimed movie containing a demo for 2010’s big PS3 exclusive.

So, if you’re not planning to get God of War Collection, this is an alternative for you.

Filed under... #Blu-ray#demos#God of War