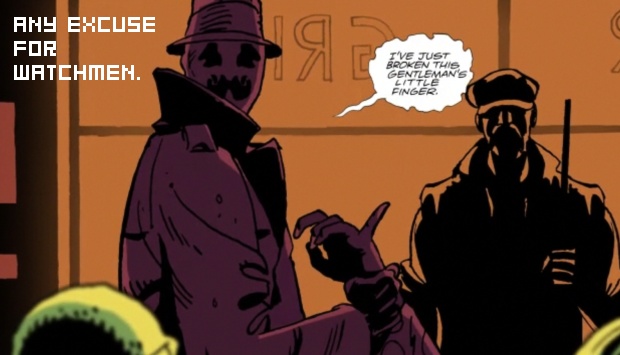 I know what you’re thinking. No sh*t, Sherlock. God of War III is a really violent game, lots of bones get broken in it. I would agree. A post about God of War III being violent would be kind of idiotic at this point, but I’m not talking about fake bones, I’m talking about real ones. Some guy was playing GoW III so hardcore that he broke two fingers.

A doctor/reader over at Gizmodo sent in a radiograph showing off the broken hand and its two fractures. He also informed them that the patient came in after getting “so caught up in playing God of War III that he rolled over his hand with his knee and broke two fingers.”

I’ve been sitting here for ten minutes trying to visualize how this even happened, but cannot think of a way where I would be holding a controller while playing a game and still be able to roll over my hand with my knee. I can only conclude that this man plays videogames in a very awkward position and must be some sort of contortionist. However he did it it doesn’t look like he’ll be beating the game any time soon.

Filed under... #God of War#STOOPID!