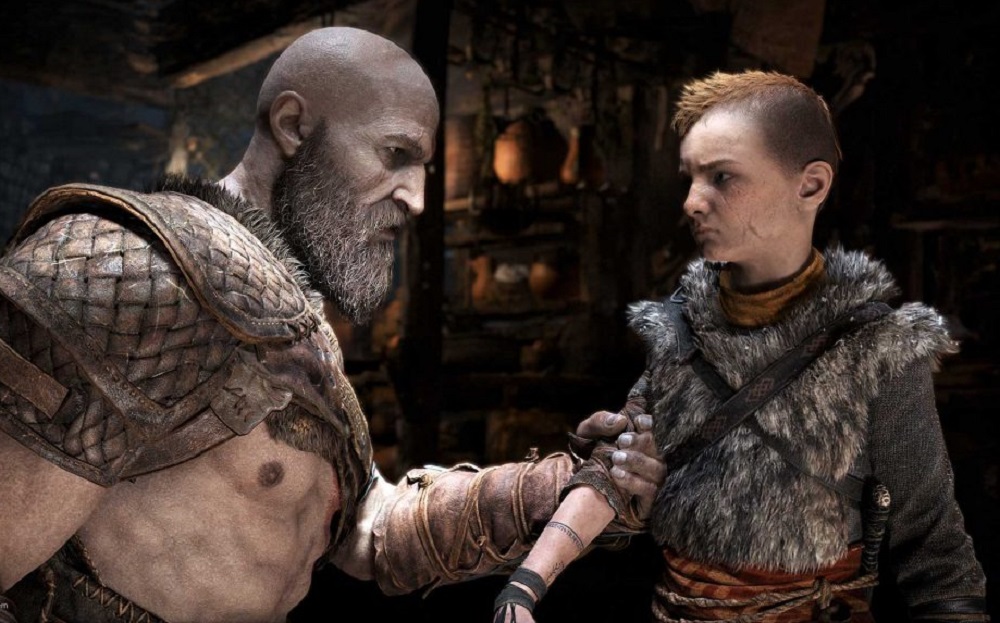 Boy, that’s a lot of copies

In news that isn’t particularly surprising, Sony’s God of War has joined the list of PS4 exclusive mega-sellers, having just passed the 10 million sales milestone. This puts the fantasy adventure up there with previous big-hitters The Last of Us Remastered and Uncharted 4: A Thief’s End.

Launching in April 2018 to universal praise from critics and players, God of War redefined not only its own brand, but the entire third-person adventure genre. Its emotional tale of a somber, aging Kratos and the quest he embarks upon with his young son Atreus resonated with video game fans worldwide, who were wowed by the game’s amazing visuals and set-pieces.

Popping five million sales within its first month, God of War immediately became the fastest-ever selling PS4 exclusive at the time. This would be usurped later in the year with the release of Marvel’s Spider-Man (which itself is about to hit the 10 million milestone). A documentary about GoW’s development, Raising Kratos, was recently made available on YouTube.