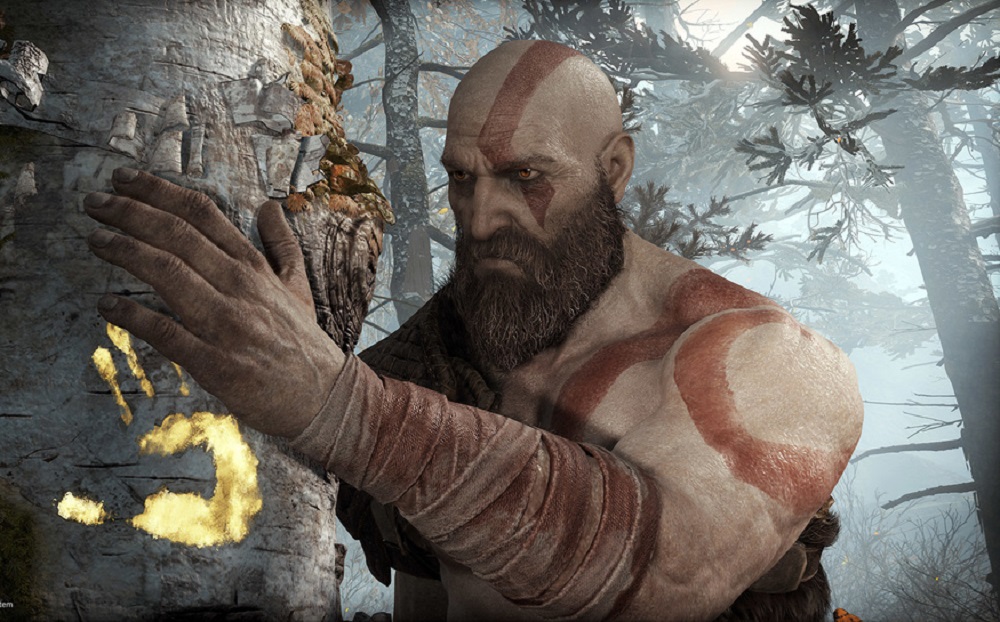 If you can’t see for shit, like me, then you might find yourself occasionally struggling with on-screen text in some video games. I know it’s a problem I’ve had with some titles, on both console and PC, when sat at a comfortable distance from the old idiot box.

At least when it comes to recent mega-smash God Of War, Sony Santa Monica has our backs. Responding to some fan feedback, the developer has rolled out a patch for the the title, which allows players to increase text size via a new in-game slider. You can find this handy addition in the game’s Accessibility sub-menu.

So now those who may have been struggling with the in-game text before can spend less time leaning forward and squinting, and more time on the all-important task of crushing rib-cages against rock formations. Thank ye kindly, Sony.