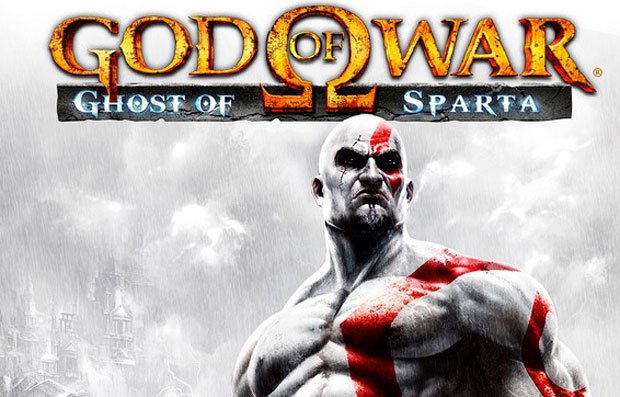 Sony has announced that God of War: Ghost of Sparta, Kratos’ next PlayStation Portable adventure, will hit shelves on November 2. Developed by God of War portable veteran Ready at Dawn, the game will fill narrative holes for the console trilogy, revealing details about Kratos’ origins and more.

A pre-order bonus for the game has been revealed as well. You’ll get: the soundtrack; a PSP theme; a PlayStation 3 dynamic theme; a PlayStation Network Kratos avatar; and a Legionnaire Skin for Kratos for use in Ghost of Sparta. Additionally, you’ll also receive a “Game Directors Documentary,” a roundtable with a handful of folks who’ve dedicated a good of part their careers to bringing Kratos to life, including David Jaffe, Cory Barlog, Stig Asmussen, Ru Weerasuiya, and Dan Jan.

Don’t have a PSP yet? Sony is releasing yet another bundle, the God of War: Ghost of Sparta Entertainment Pack. It’s $199.99 and comes with a black and red two-toned PSP-3000, the Ghost of Sparta game on UMD, a code a digital download of God of War: Chains of Olympus, Kick-Ass the movie on UMD, and a 2 GB Memory Stick Pro Duo.

Filed under... #God of War#PSP#Top Stories