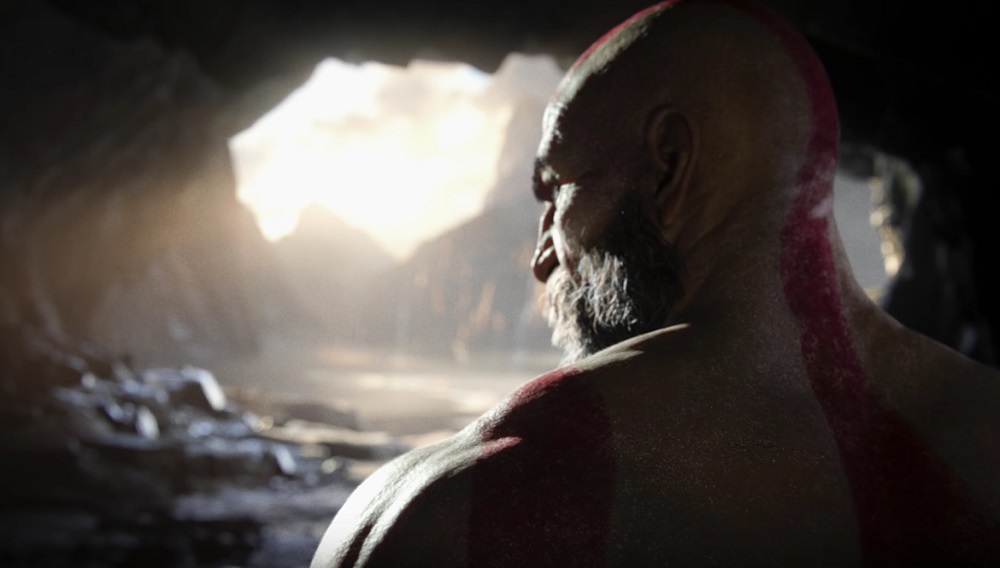 Sony Santa Monica’s adventure God of War shook the video gaming world when it launched on PS4 in 2018, dropping jaws and scooping up awards with alarming regularity. We’re now just removed from the game’s first anniversary, and SSM has announced an upcoming documentary that will give us a look at how this amazing title came to be.

Raising Kratos will go behind the scenes of Sony Santa Monica, detailing the thought process and development of God of War, which would not only be a GoW game for a whole new generation, but would actually redefine the series and its iconic protagonist, Kratos.

The film will include interviews with passionate project lead Cory Barlog, as well as the hard-working members of the development team, and the actors responsible for bringing characters such as Kratos, Atreus, and Freya to life. Raising Kratos will feature footage from various stages of God of War’s development, from its conception to its famous reveal at E3 2016.

Of note is the new clip the appears at the end of the above trailer. This sequence was originally planned to be the teaser for God of War, to be featured on the PS4 remaster of God of War 3, but was cut for time restraints. I think that worked out in the game’s favour, as nothing quite matches the intensity of the emotion on display during the E3 reveal.