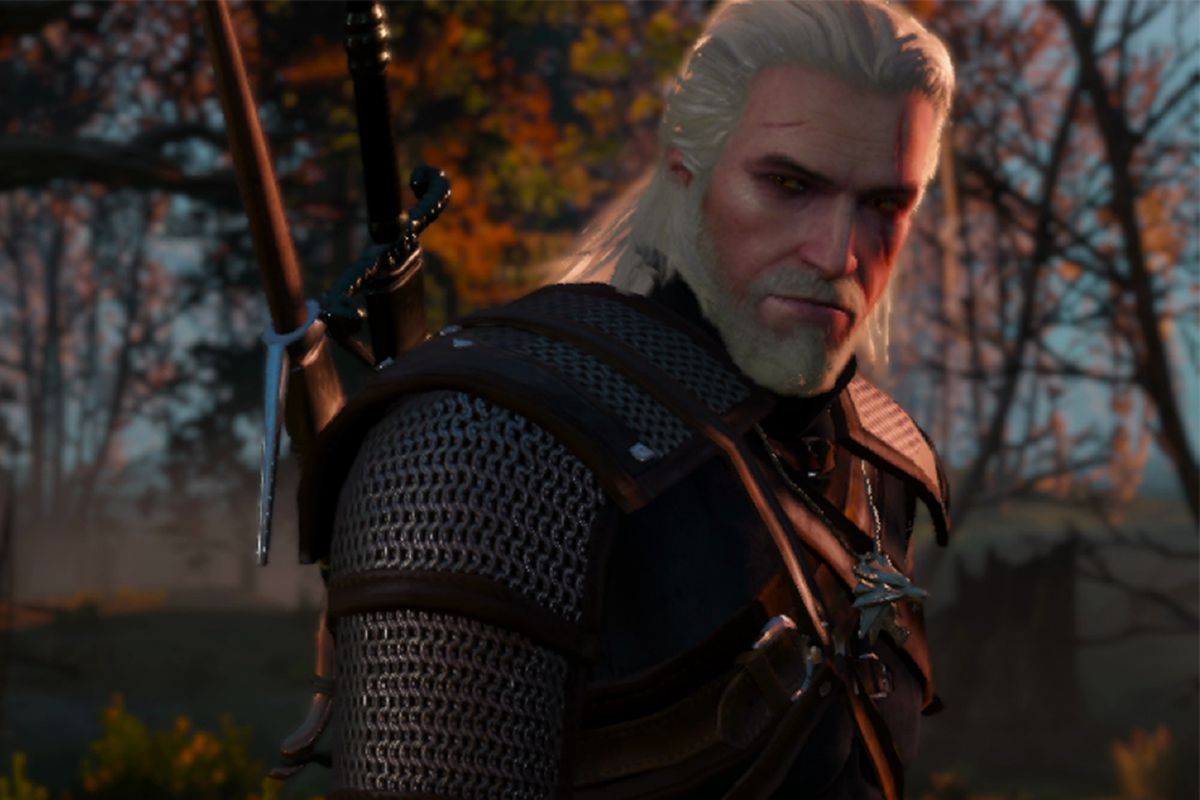 We’ve reached an unusually collaborative point in our industry.

Back when Sega was part of the shit-slinging crowd alongside of Sony, Nintendo and Microsoft, anything went. Developers would openly dump on other platforms, games would be closed off (“multi-platform” was a rarity, in most cases you’d get completely different versions of the same release on different platforms), and there was no such thing as cross-play. But now the industry has changed considerably, with platforms linking arms and big dogs like Phil Spencer openly praising other platform holders.

God of War director Cory Barlog has always been a sort of industry darling, but this past week he’s been praising both the Switch and his competition: CD Projekt Red’s Witcher III. After sharing that he was really loving the new Switch port on his Lite hardware, Barlog noted: “It is a portable version of a game that is like 3x the size of ALL the games I have ever made combined! It is some kind of dark sorcery that did to get it run on the Switch so I am more than cool with the graphical tradeoffs required to realize this glorious feat of dev magic.”

It’s such a simple statement but a very humble one, and another key marker of how far the industry has come since the scrappy “Attitude Era” ’90s and early 2000s fallout of said era.

Filed under... #God of War#Hardware#The Witcher