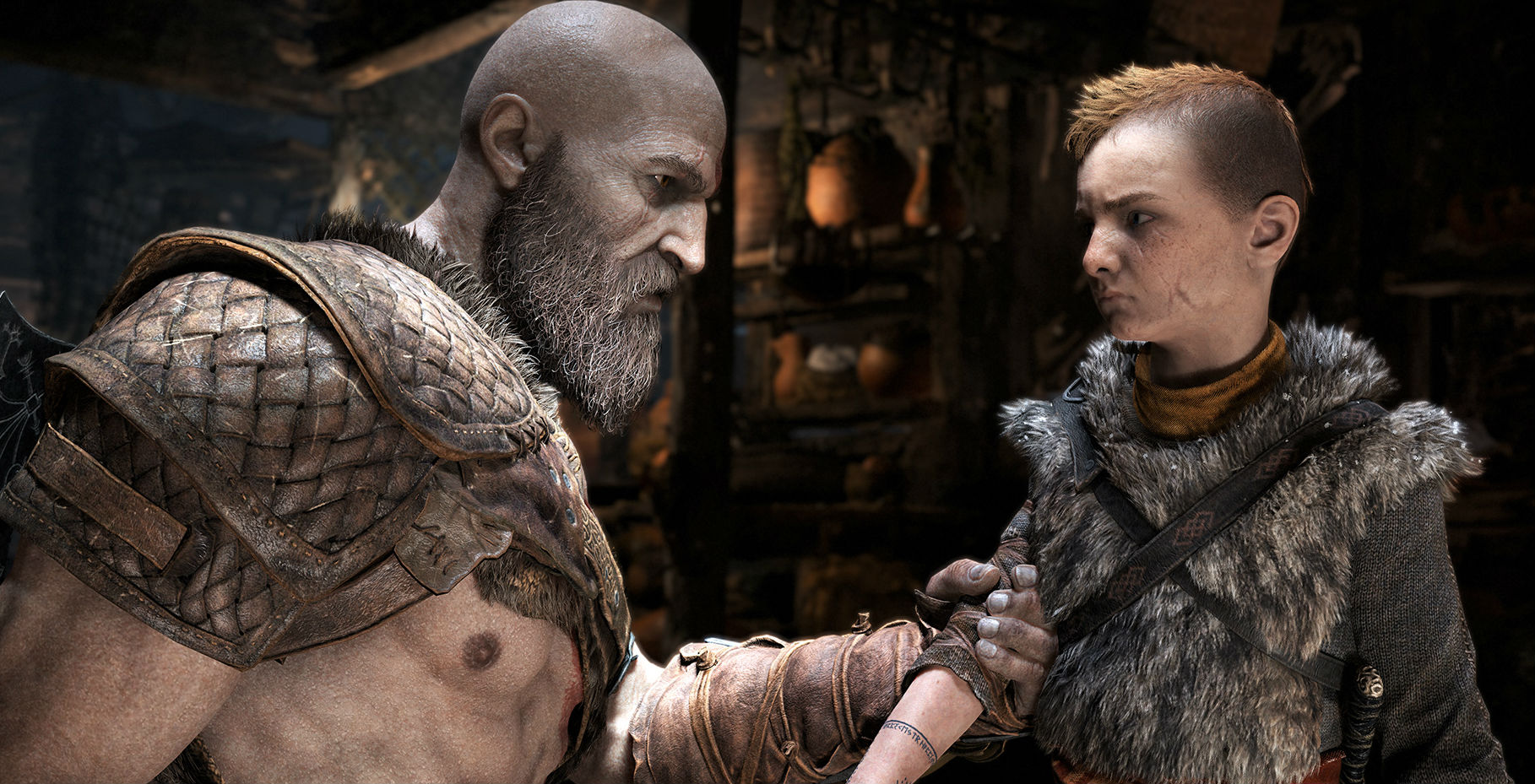 There could have been more God of War 2018 in the pipeline, but alas, it seems like we’re going to have to wait.

Speaking to Tim Gettys, Barlog spilled the beans regarding a God of War idea that never came to be: a massive DLC of some sort. Barlog says that the concept was “too ambitious,” and that he would have “loved” to have crafted an add-on that was as large as an expansion. According to him “everybody” (which could have been Sony at large or his team) said that it was too large in scope and that it “wasn’t DLC.” Well, maybe they were right: maybe it was an expansion! That we’ll never get to see in the original.

All that said, I bet part of the discussions to get Barlog to give it up involved incorporating these ideas into a new game. Still, “too big?” I mean, tell that to CD Projekt Red who crafted a massive full game-length expansion in Blood and Wine. It can be done!

Speaking of sequels, man this new God of War naming convention is going to get annoying if they don’t give the next one a subtitle. In 20 years some kid is going to be really, really confused when they want to pick up the new series.