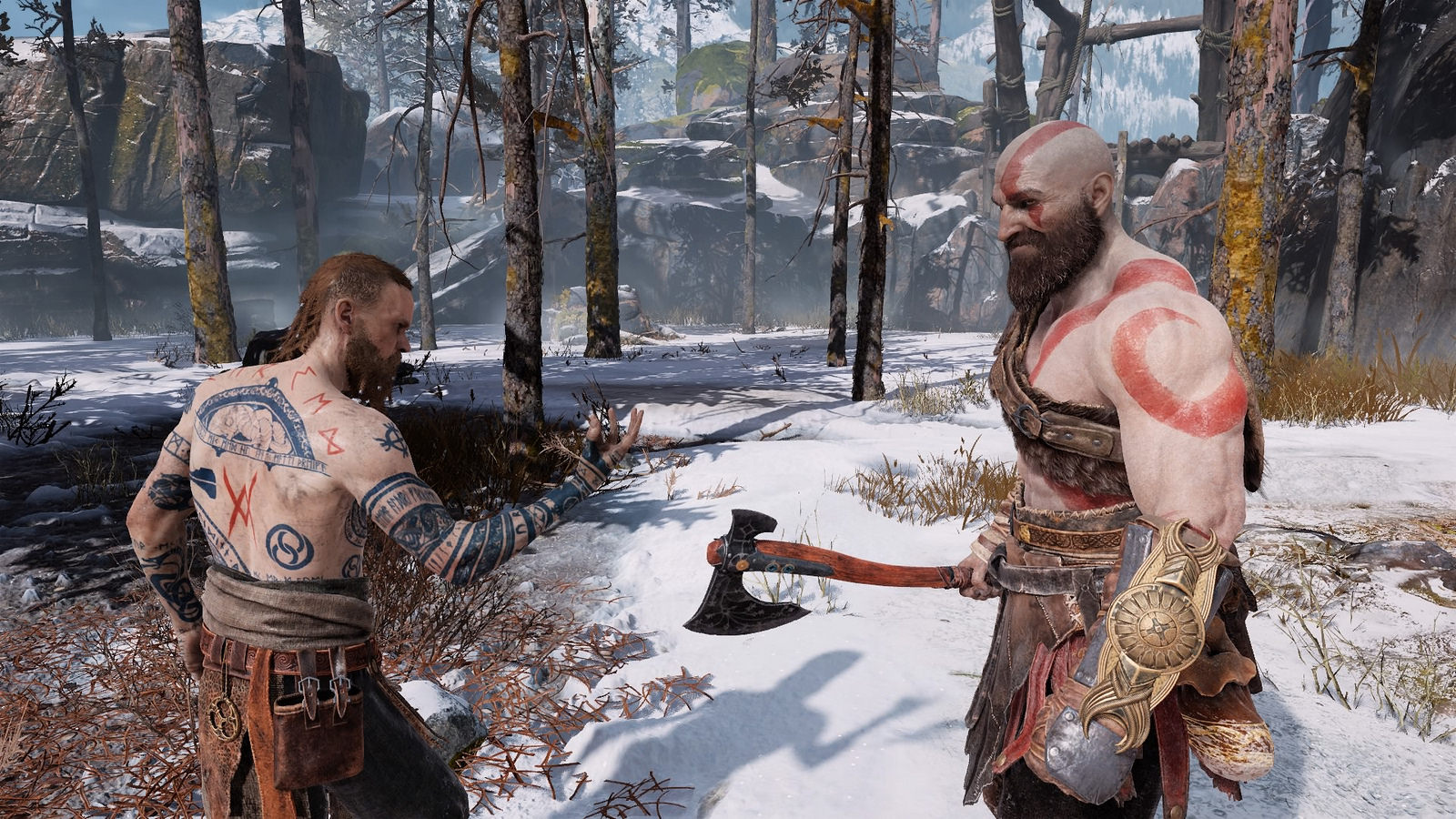 Sony really knocked it out of the park with God of War, and part of the reason why I was so enamored with it initially is its tone-setting first boss fight. After an emotional moment of mourning and character development we’re immediately reminded that this is still very much a Kratos joint, and that Sony hasn’t given up the brutality angle of the series.

It’s been several months and I’m still thinking about it, as is the development team. They just put up a great blog about how the fight was made, and how that philosophy permeated throughout the rest of the adventure. Denny Yeh of Sony Santa Monica shares concept art and rough animations with us, which show off how the bout came to be.

Interestingly Yeh also muses on the fact that the first fight is “way more satisfying than hitting a giant monster’s hand,” a sentiment I’ve shared for many years. Humanoid bosses often make the best foes, like the Vergil finale in Devil May Cry 3. There’s just something special about a fight where the developer nails a style down where it feels like you’re fighting another player.

If you haven’t played the game yet maybe hold off: it’s not a huge spoiler as the narrative keeps it vague pretty early on (even going so far as to label the boss “The Stranger,” but you really want to experience it completely blind.

Fighting a God: Behind the Scenes of God of War’s First Boss Battle [PlayStation Blog]