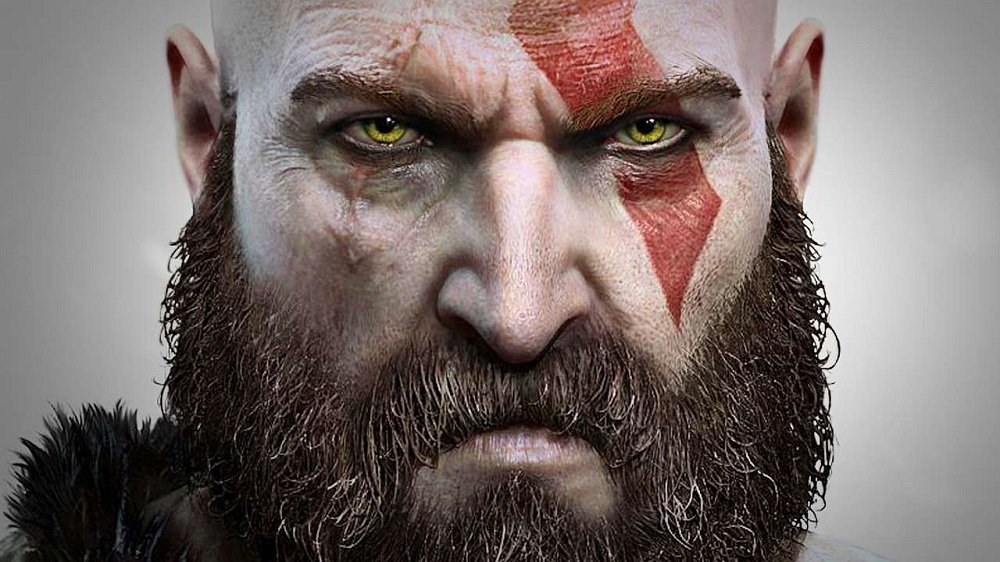 Moxxxxxi, a user on the sub-reddit for Sony’s super-successful adventure game God of War, has come across a relic that seems suspiciously familiar to that wielded by Marvel’s mega-villain (who some are foolishly projecting as some misunderstood hero) Thanos.

Spoilers below regarding hidden God of War weapons/Easter eggs. Also, be aware that people may spoil the game or the movie in the comments.

Within God of War, players can find a Talisman known as the “Shattered Gauntlet of Ages”, along with the description that the item is “An ancient relic of Hel, deemed too powerful to remain whole, fragments of its former strength lie scattered throughout the realms…”

Once equipped, players can find six enhancements to attach to the talisman, each of which sounds somewhat familiar to the six Infinity Stones sought after by the megalomaniacal antagonist of Marvel’s Infinity War. These enhancements are as follows:

Once any three of the above enhancements are connected to the talisman, Kratos unlocks the ability to fire powerful purple laser blasts from his fist, not dissimilar to a certain gauntlet-wielding genocidal tyrant. You can check out a brief clip of the weapon in action right here.