Trial of Archimedes giving you trouble?

God of War: Ascension has been giving a lot of people trouble over the past few days, but if you play your cards right, it doesn’t have to be a difficult experience — or, say, nearly as difficult as Metal Gear Rising.

Like Onimusha and Devil May Cry before it, a lot of the game’s edge can be taken off with careful planning of your weapon experience levels, and a few other tips along the way. 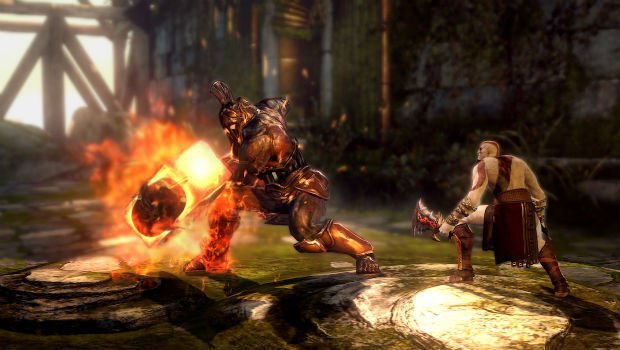 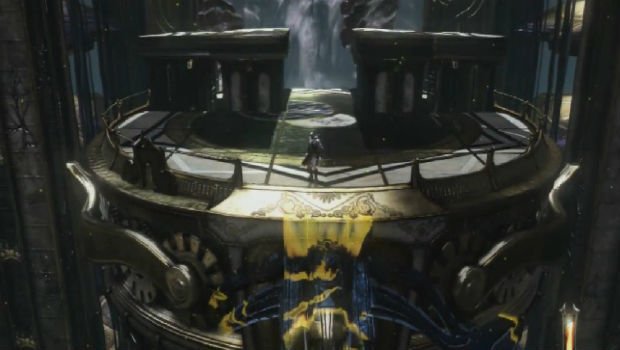 This is the main reason why I wrote this guide, as it was highly requested. If you want to experience the full difficulty, do not patch the game before you beat it, as developer Todd Papy has confirmed that the Trial will be patched soon. 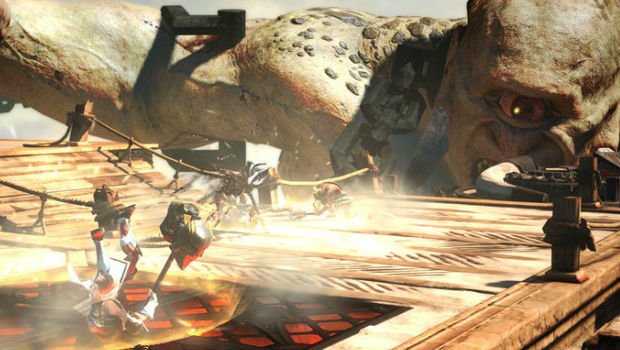 Filed under... #God of War#God of War: Ascension#guides#multiplayer#sony santa monica