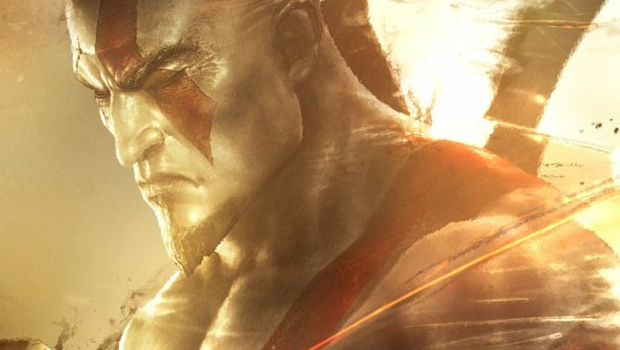 Amazon has posted up the collector’s edition for God of War: Ascension, which is now available for pre-order. It’ll set you back $79.99 and includes the following wacky items:

Double XP and DLC passes … for a God of War game. I think that sums up modern videogames quite nicely.