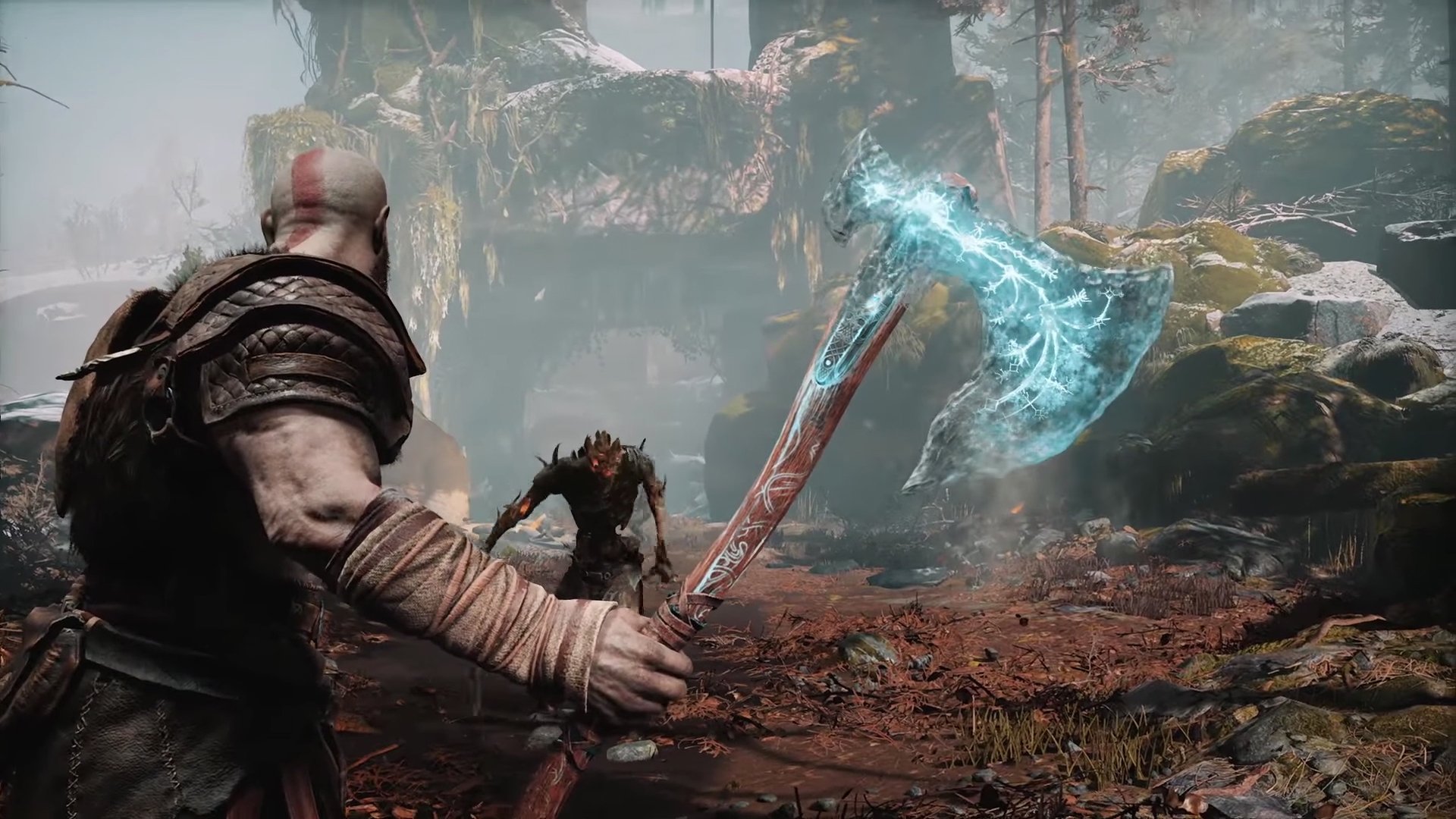 God of War releases in a mere 10 days, but developer Sony Santa Monica did some last-minute scrambling recently. After showing a new gameplay video last week, many viewers fixated on one thing: This game looks dang good, but that on-screen display is kinda in the way.

So, to compensate, Sony has added the option to turn off the HUD entirely. In a post on the game’s site, Sony reveals that God of War now has something called Immersion Mode. That means all HUD elements are eliminated and your eyes are free to fixate on Kratos’ rockin’ dad bod. Or, for those who aren’t willing to sacrifice the display entirely, there’s also an option to tap the touch bar to bring up the HUD temporarily before it fades out again.

Alongside the Immersion Mode news, Sony also details God of War‘s difficulties. The easiest is “Give Me a Story” which is ultra-forgiving as far as combat goes, making sure players are able to see the narrative through. There’s “Give Me a Balanced Experience” which is what Sony considers normal mode. There’s “Give Me a Challenge” which is clearly more difficult. And then there’s “Give Me God of War” which is the toughest mode, but it also supposedly varies enemy attack patterns and placements to make everything extra taxing.

It’s not long now until we learn how Norse God of War stacks up compared to the Greek God of Wars. Our review will go live later this week — on April 12 at 12:01am Pacific, to be exact.

Give Me a Challenge [God of War]