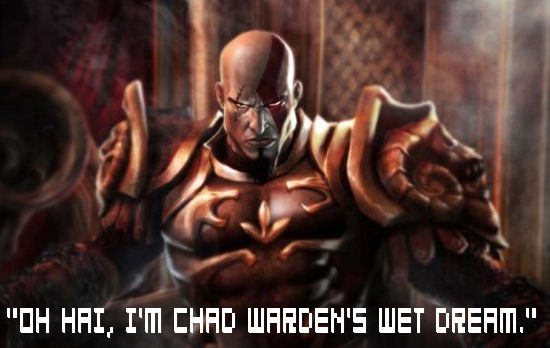 Despite the loss of Barlog, Sony has assured fans that the series will still remain Godly. “We are confident in the God of War team, as they are an extremely talented group of people that are passionate about the franchise and dedicated to creating even more epic content with God of War: Chains of Olympus for the PSP and God of War III for PS3,” declared a Sony spokesperson.

So, a new God of War imbued with the Ray of Blu, minus the original director. Will God of War III give Sony the current-gen edge it needs, or will it fail to live up to expectations? Time will tell, but speculation will be more fun.

Filed under... #God of War#Violence