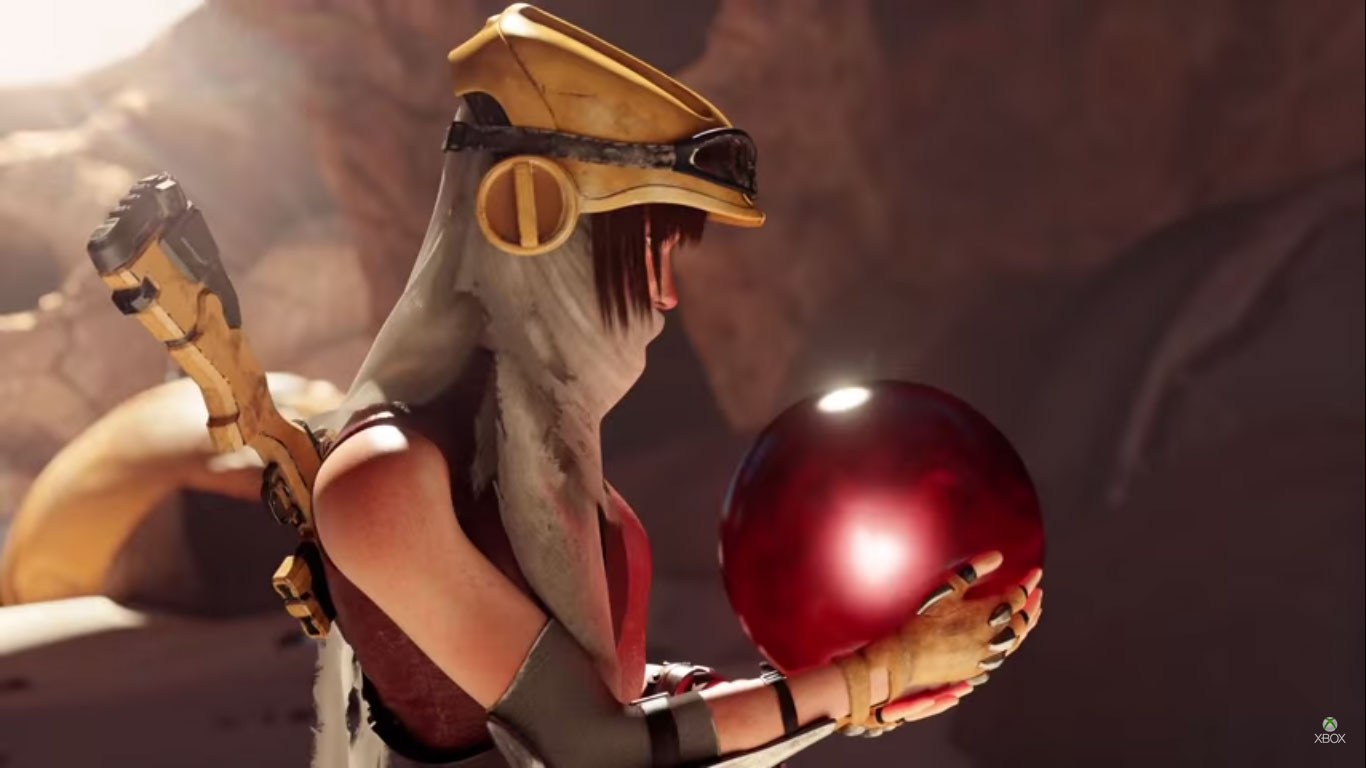 This  launch video cements it — Recore is basically Tomb Raider with robots, as the leading lady Joule Adams is following in her father’s footsteps, adventuring out in the wilderness to solve puzzles and engage in combat. And like most adventure games, it looks promising but could come crashing down at any point during the campaign based on pacing.

Jointly developed by Comcept and Armature Studio, the former could really use a win right now. I’m not happy at all about how the entire Mighty No. 9 situation went down from start to finish, but the team has made some great games in the past before they formed the studio — any more failures and they’ll probably be in pretty bad shape.