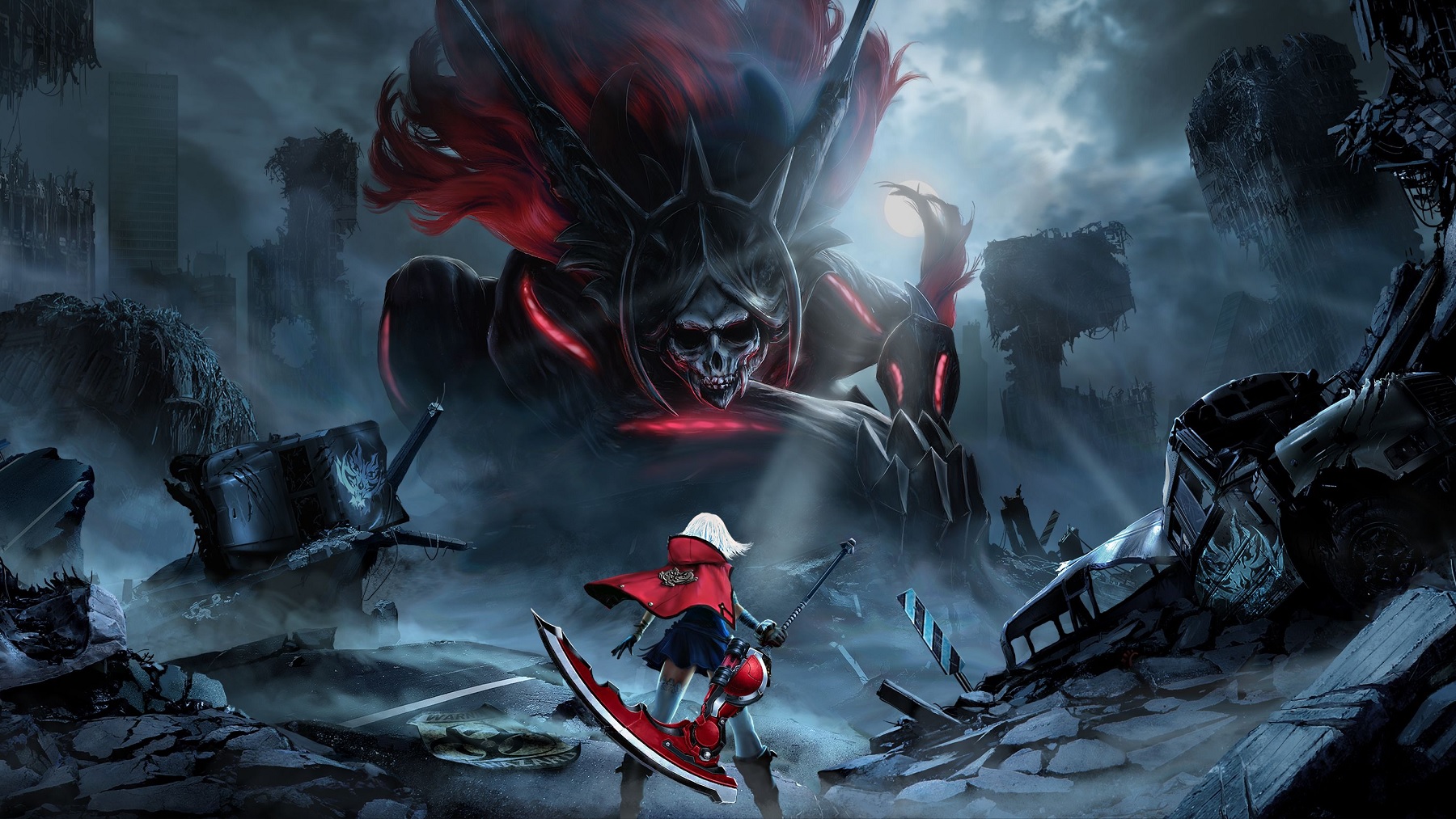 Coming in June and August

The former will be releasing for PlayStation 4, PC, and PlayStation Vita in North America on June 28, with the latter coming to the same platforms on August 30, Bandai Namco has announced.

In Europe, Africa, the Middle East, and Australasia, the publisher will be releasing both titles on August 30 with and English, French, Italian, German, Spanish and Russian text options (and English voice over).

Anyone who picks up the “Day One” boxed edition of Rage Burst on PlayStation 4 or pre-orders a digital copy via the PlayStation Store will receive a “free” download voucher for Resurrection.

Resurrection has been available in Japan since last fall, while Rage Burst debuted there in early 2014. To date, only the original game, Gods Eater Burst (PSP, 2011), has been released internationally.